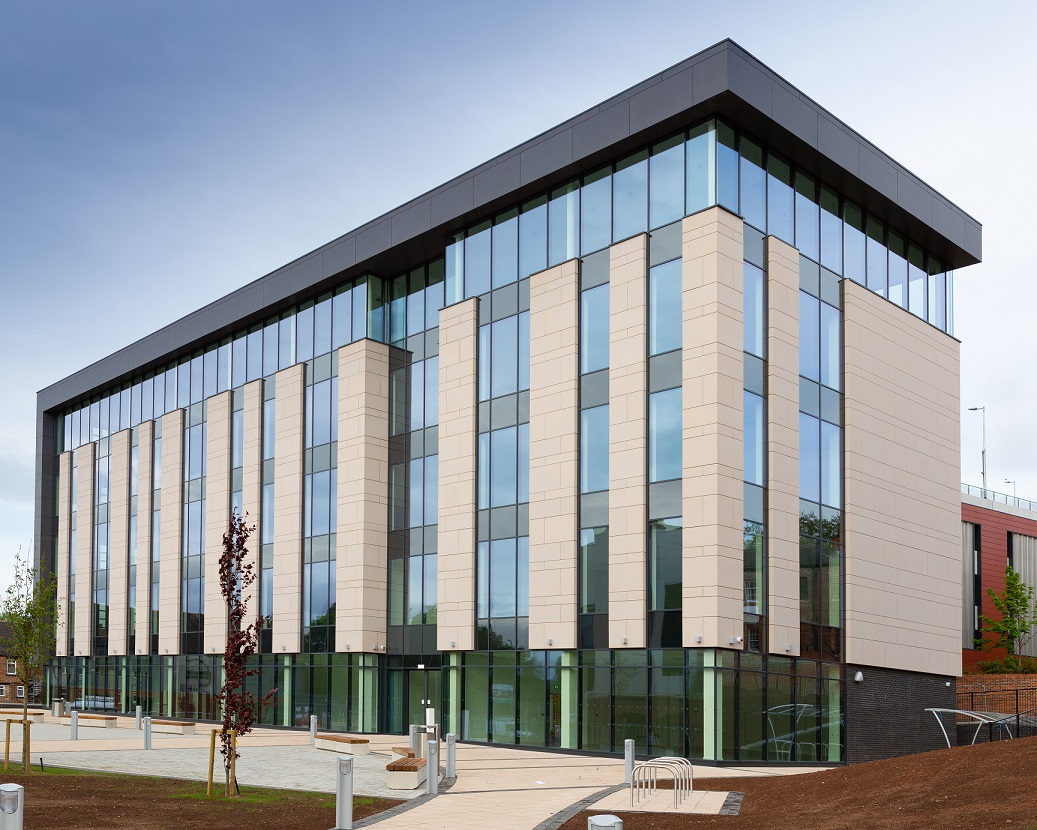 With the government announcing recently that Darlington, in County Durham, would be the headquarters for the Treasury’s new northern headquarters (working from Feethams House, pictured), the media have become interested in the effects relocating civil servants has on local economies.

Fortunately, City’s Department of Economics had just the person to help them out.

Dr Giulia Faggio, a Senior Lecturer at City, who teaches data analysis and introductory econometrics, was interviewed during March, initially by The Economist, who cited her recent study showing that a dispersal programme under the last Labour government created 11 private-sector jobs for every ten public-sector workers who arrived in an area.

“But the effect is localised,” they said. “Private-sector employment swells in a small ring around the relocated civil servants and diminishes slightly a few miles away, as local businesses rush for the honeypot.” 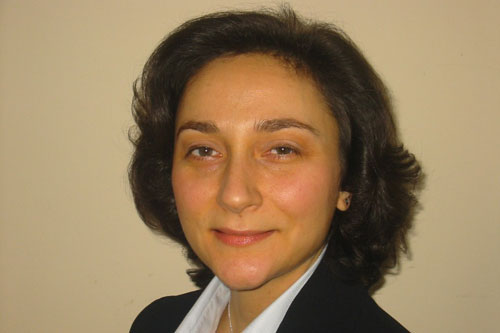 Dr Faggio (pictured, right) is an applied micro-economist with research interests in urban economics, public economics and labour economics. Her original study, published in the Journal of Urban Economics, is titled ‘Relocation of public sector workers: Evaluating a place-based policy’.

He quoted Dr Faggio as saying: “They seem to spur the creation of new jobs in services in the short-run, resulting in higher overall employment.

“In the long-run, they seem to change the sectoral composition of local jobs towards services and away from manufacturing with no clear impact on total employment,” she said.

Dr Giulia Faggio is a Senior Lecturer in Economics, Department of Economics at City, University of London where she teaches Data Analysis I and Introductory Econometrics. She is also a Visiting Fellow at LSE Health. She is an applied micro-economist with research interests in urban economics, public economics and labour economics.

Her work has focused on topics including wage inequality and firm productivity dispersion in the UK, as well as patterns of work and unemployment in OECD countries. She is also interested in local economic development, agglomeration economics and entrepreneurship.

Her 'Relocation of Public Sector Workers: Evaluating a place-based policy' study investigates the local labour market impact of a UK relocation initiative – the 2004 Lyons Review. The review resulted in the dispersal of about 25,000 civil service jobs out of London and the South East towards other UK destinations.

The study aims to detect whether the inflow of public sector jobs crowded out private sector activity or stimulated the local provision of jobs in the private sector.

Focusing on short-term effects, Dr Faggio found that the relocation initiative raised private sector employment in receiving areas and changed the sectoral distribution of local employment towards services. She also found evidence of displacement, i.e. a tendency for private businesses to locate closer to a relocation site, moving out of areas at 1-2km and 2-3km distances into areas at 0-1km distance.

These agglomeration effects appear highly localised: the largest policy impact is found in areas that received the relocated jobs with spillover effects reducing sharply over distance.