City students were the overall winners of Optoversity Challenge 2021, with the inter-university event raising £7,800 for the charity Vision Care for Homeless People (VCHP).

The annual inter-university competition, Optoversity Challenge, took place online as a virtual event this year with 11 universities in contention for title winner.

Optoversity Challenge is the only inter-university competition between Optometry students in the UK. Since its inception in 2016, the competition has grown, and offers a light-hearted, fun and effective way to prepare students for life beyond university whilst giving them the opportunity to socialise with peers from other institutions.

The competition invites attendees from across all year groups of study, and is a charitable event, where each participant is encouraged to raise funds and awareness for  the charity Vision Care for Homeless People (VCHP). The competition is hosted by Out of The Box Optics, a group of qualified optometrists and dispensing opticians.

This year, the event successfully raised over £7,800 for VCHP, surpassing last year’s total by more than £2,000. The money raised will go towards helping to run VCHP’s eye care clinics for homeless people.

To support students in their fundraising efforts, there were an array of prizes and rewards. Speaking to Optometry Today, Wendy Steele, the Association of Optometrists (AOP) Commercial Director, commented:

“The AOP is really pleased to deliver the student prizes for the competition. This is our way of giving back to those students who have given up so much of their time to support the fundraising effort of such a worthy cause.”

This year, the AOP sponsored three prizes to reward students who achieved the highest fundraising targets. The winners in this category were City’s third year optometry students Saira Saleem and Fatima Mangera, and Sabaa Azher from Cardiff University. 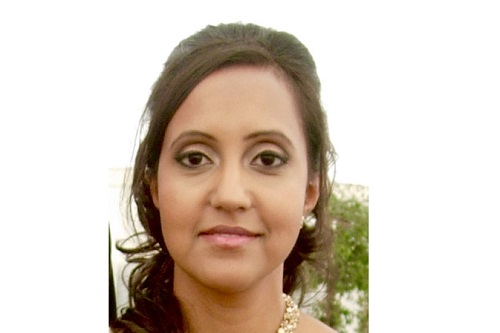 I'm really glad that I took the Optoversity challenge. After learning more about 'Vision care for Homeless People', I decided that all my effort had to be predominantly focussed on the fundraising. I was delighted by the overwhelming support and generosity from family, friends, neighbours and academic staff at City, I never anticipated that I would manage to raise over £1000! The quiz itself was very well-organised, daunting but huge fun. It was really nice to meet fellow optometry students from other UK institutions and the OSCE style event was great practice for our real exams. The fact that the City university team won overall was an additional bonus and is a glowing testament to the structure and quality of teaching we have received by the dedicated and hardworking optometry staff at City University throughout our last 3 years...Thank you! 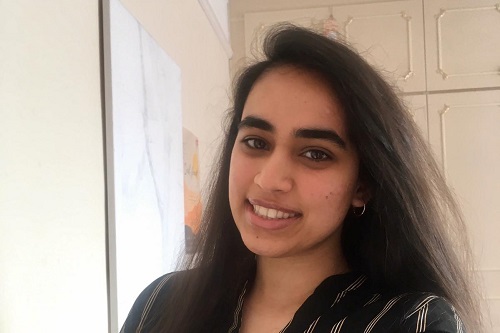 "I really enjoyed taking part in the Optoversity 2021 challenge and raising money for such a worthy cause was so rewarding. It was such a great experience where I learnt a lot too!" 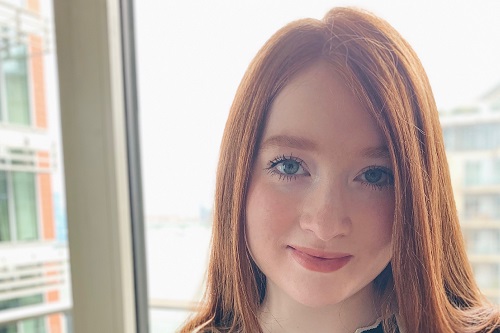 Jenna Martin-Zahid, also a third-year Optometry student at City, came first individually in the competition for the third-year group.
She said:

“It was a really fun and informative event. It was lovely meeting other optometry students from all around the UK. Plus, together, we raised over £7000 for Vision Care for Homeless People which is fantastic!”

“It wasn't my average Sunday afternoon, but one I'd gladly take part in again. It was great opportunity to represent my university in competition and meet other students from the same course. Optoversity showed that City optometrist can hang with the best and the education we receive prepares us for the outside world. Thanks.”

“The challenge was very fun and a good revision source!”

“I thoroughly enjoyed the Optoversity Challenge, it provided both as a great revision resource and something light and fun to enjoy. “
Homaira Patel, third year optometry student said:

“Optoversity was a great event to be part of. I have learnt a lot and the feedback given after the OSCEs was very useful. I would like to thank everyone that organises it and Vision Care for Homeless People who run clinics across the country and provide eye care to those that need it the most.“ 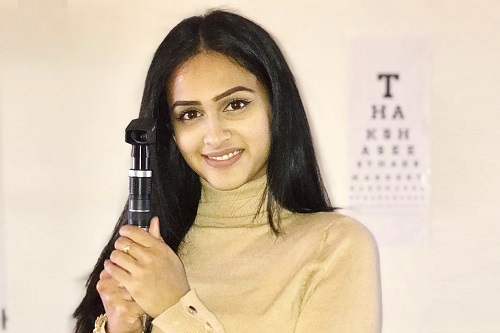 The Optoversity Challenge gave me so much insight whilst having fun at the same time! This was my first mega OSCE experience, and it was great practice for my uni OSCE's that are just around the corner! It was evident that the organizers, assessors, and volunteer patients put in a lot of time to make this event run as smoothly as it did, so a huge thank you to them!”

“We are very proud of all our students who represented City, University of London at the recent Optoversity challenge. Not only did they manage to raise a substantial amount of money for an extremely worthwhile charity.  They were also able to show how much knowledge they had acquired as optometry students over the last few years. A big congratulations from all the staff!!”

If you would like to make a donation to the Vision Care for Homeless People (VCHP) charity, visit the VCHP donations page.

Visit the Out of the Box Optics webpage about the Optoversity Challenge competition.

Visit the Division of Optometry and Visual Sciences webpage on our website.