The M&A Research Centre at Bayes Business School are delighted to invite you to attend an expert panel discussion and audience debate on Investments and Acquisitions of European Football Clubs.

The panel discussion will be followed by a Q&A, where you are invited to pose your own questions to the panel and share your views.

A drinks reception will held after the discussion. 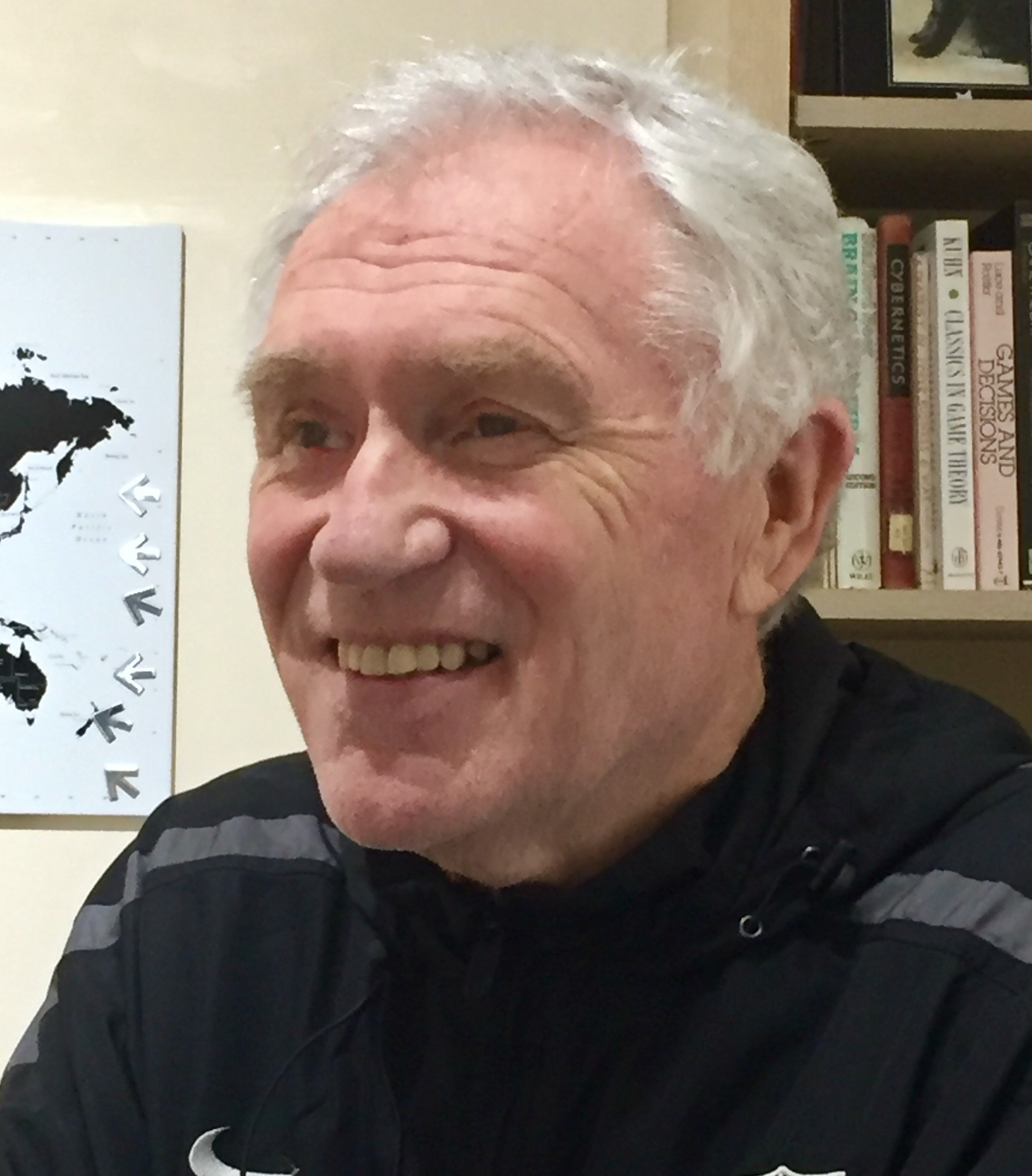 Chris Brady is currently the Chief Intelligence Officer with Sportsology, a US advisory consultancy to elite global sporting organizations. He has had a varied working life ranging from a line-worker at Chrysler in Detroit in his teens to managing a bookmaker's shop, from a land surveyor to a semi-professional footballer, from a naval officer to a management consultant.

Professor Brady is an advisor to the League Managers’ Association’s Institute of Leadership and High Performance. He played, coached and managed football semi-professionally throughout his working life.

Chris is a supporter of Everton FC.

Scott had a long career in banking prior to his move to academia. During his six years at Deutsche Bank, Scott was Global Head of the bank’s corporate venture capital unit, Managing Director of the Investment Bank's Global eBusiness Division and Managing Director of the department responsible for world-wide strategy and new business acquisitions. Scott worked first at Booz Allen & Hamilton Management Consultants for over 5 years and then at Morgan Stanley for over 12 years in New York, Japan, and then as co-manager and then member of the board of Morgan Stanley Bank AG in Germany.

Scott is a season ticket member of Chelsea FC.

Alan is a season ticket member of Reading FC.