Please note, due to unforeseen circumstances this event has now moved from Wednesday 1st March to Wednesday 8th March.

The book argues that imperatives directed at women to “love your body” and “believe in yourself” imply that psychological blocks hold women back rather than entrenched social injustices. Calls on women to embrace confidence may (temporarily) help women feel good (“you go girl!”) but end up blaming women for inequality whose roots are in systemic and structural arrangements.

Confidence culture, they argue, has become the new common-sense - taken for granted in workplaces, the welfare system, and even international development initiatives. So much so that whenever the issue of gender inequality is discussed, the idea that it is caused by women’s confidence deficit is never far behind; trailing a stream of confidence-boosting workshops and leadership programmes that fail to address institutional sexism, racism, or disablism, let alone the crises in care or cost of living.

The book has been discussed in the New York Times, Financial Times, Washington Post, El Pais, and Die Zeit among many other media. In this talk, Shani and Rosalind present their critique of the confidence cult, and argue for a feminism that goes beyond its individualising and neoliberal terms. 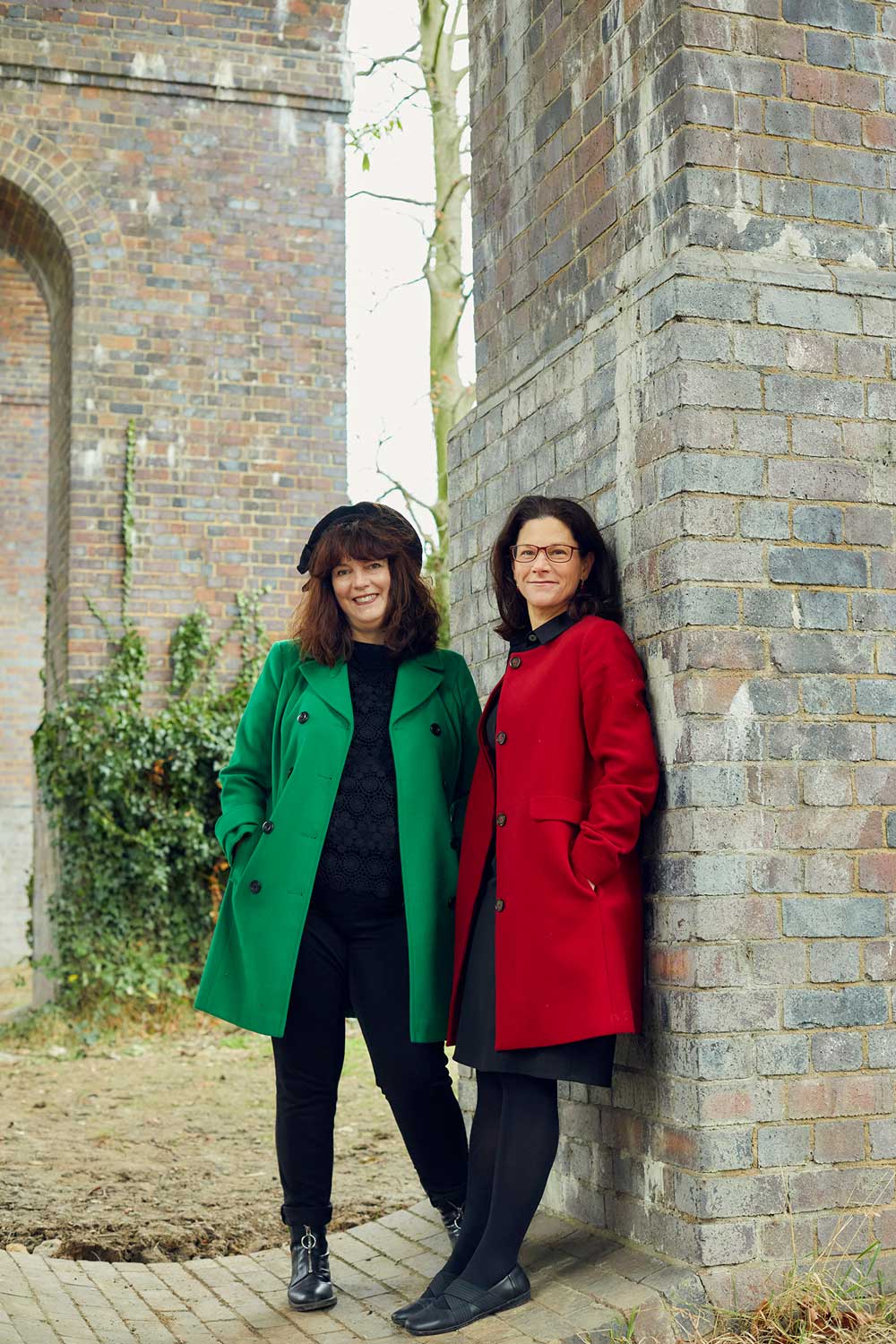 More about the authors

Rosalind Gill is Professor of Social and Cultural Analysis, Department of Media, Culture and Creative Industries, and Co-Director Gender and Sexualities Research Centre, at City, University of London.

Her research interests are cultural and creative labour, gender and media, media and intimate life, the dynamics of discrimination and inequality and discursive, visual and psychosocial methods.

She studied Sociology and Psychology at Exeter University, and completed her PhD in Social Psychology at the Discourse and Rhetoric Group (DARG), Loughborough University in 1991. With an interdisciplinary background, she has worked across a number of disciplines including Sociology, Gender Studies and Media and Communications. Her career has included posts at Goldsmiths and King's College London, and she worked for ten years in the LSE's interdisciplinary Gender Institute. She joined City, University of London in October 2013.

Shani Orgad is Professor of Media and Communications at LSE.

Professor Orgad has won numerous teaching awards including a 2019 LSE Teaching Excellence Prize, a 2018 LSE Excellence in Education Award, as well as the LSE Innovator Award.