Book Launch “Britain Alone: How a Decade of Conflict Remade the Nation”

When Britain left the European Union in January 2021, it set out on a new journey. Shorn of empire and now the EU too, Britain’s economy is as national as it has ever been. A decade ago globalisation seemed inevitable. How did such a dramatic reversal occur? In his new book, Liam Stanley situates the nationalisation of Britain in relation to financial crisis and austerity, Brexit, and the lockdown politics of recent years. Join CITYPERC to discuss the state of the nation and Britain’s place within the global economy.

N.B. this event is scheduled to take place in person and all timings mentioned refer to UK time. Please familiarise yourself with the current guidance for visitors attending in person events at City and the terms and conditions for attending public events at City. 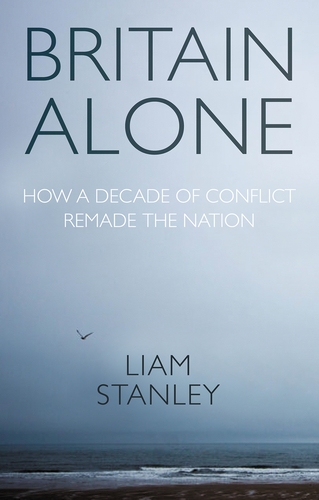 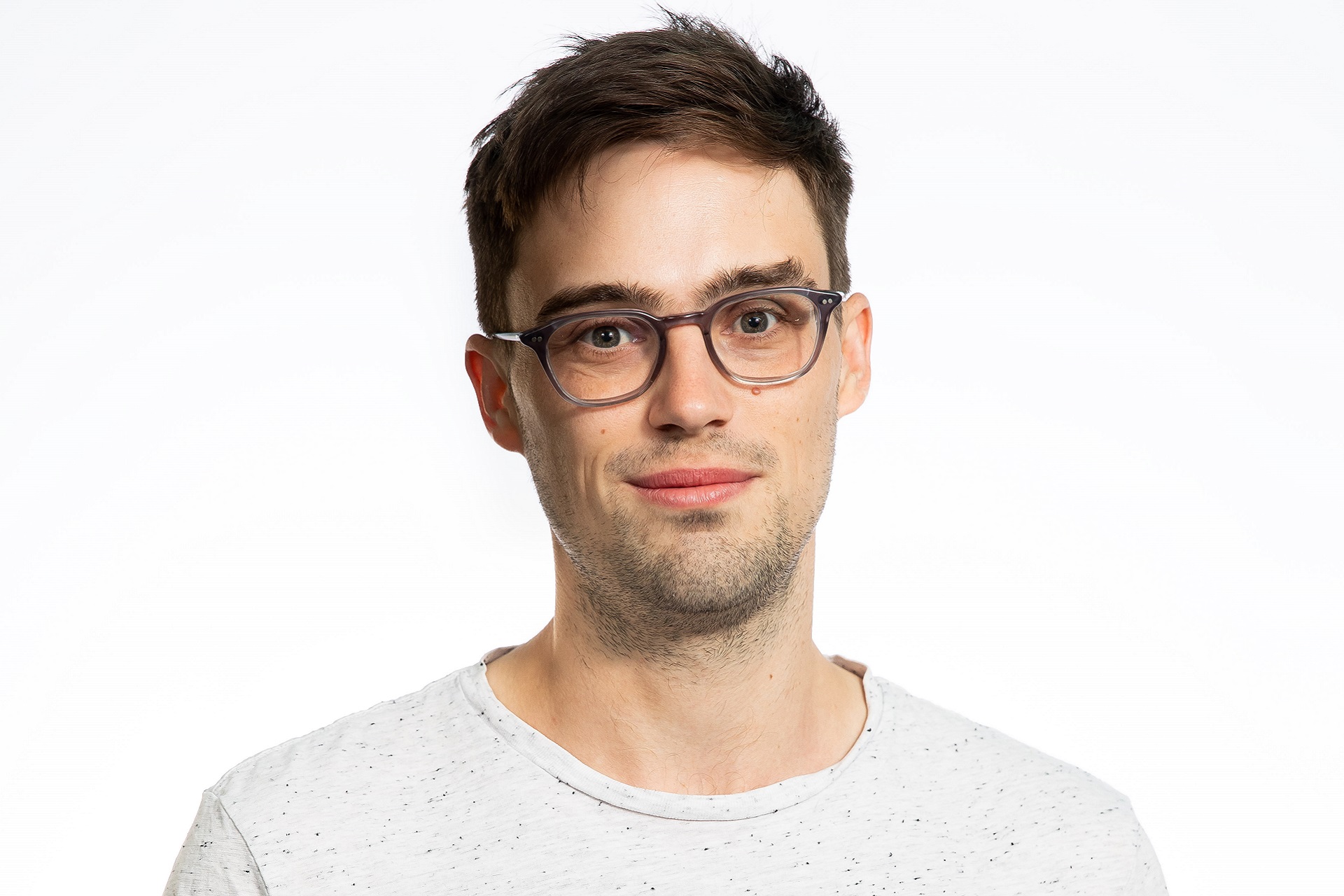 Liam Stanley is Lecturer in the Department of Politics and International Relations at the University of Sheffield and a Fellow of the Sheffield Political Economy Research Institute (SPERI). His book, Britain Alone: How a Decade of Conflict Remade the Nation, was published by Manchester University Press in February 2022. 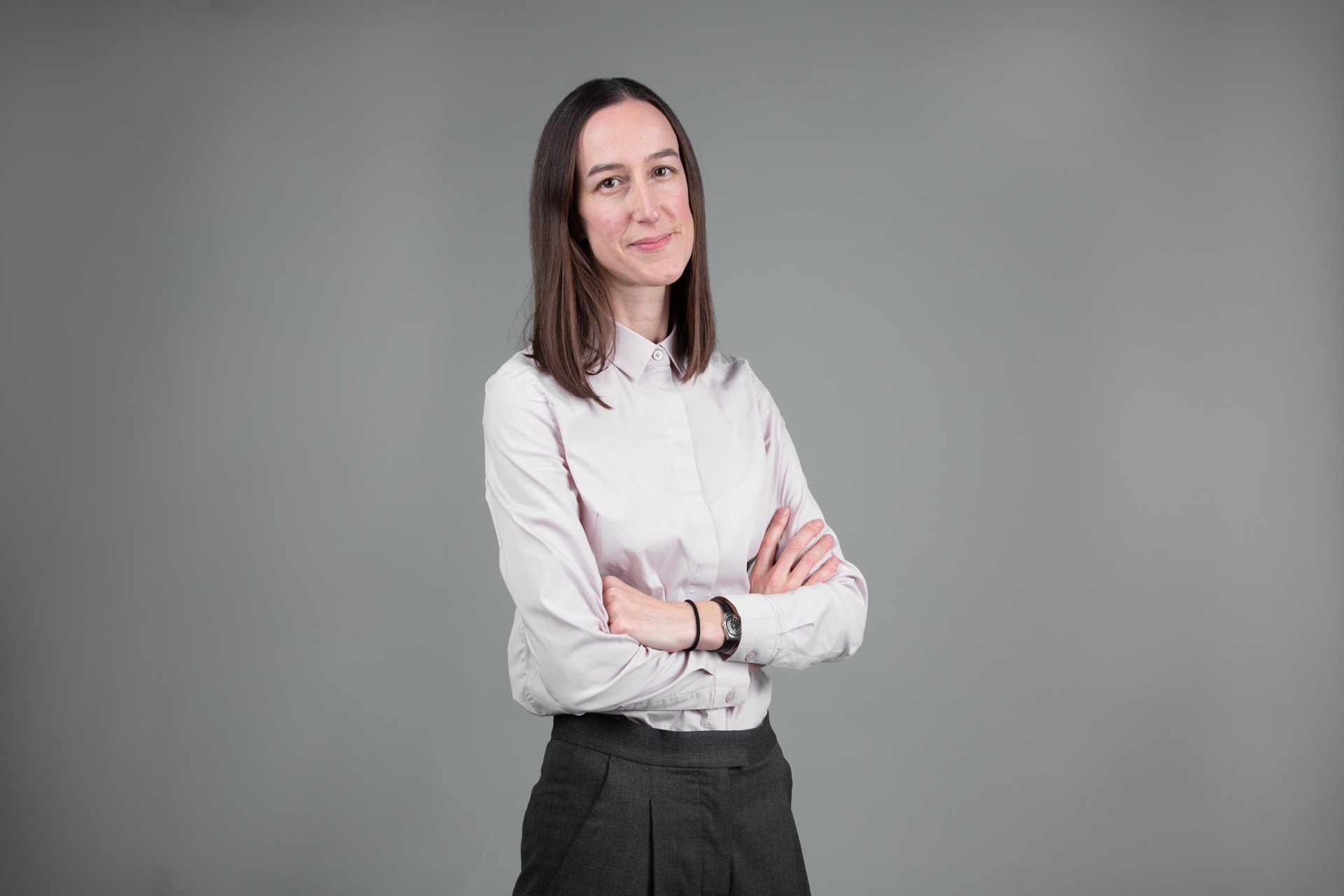 Rebecca Bramall is Reader in Cultural Politics at London College of Communication, University of the Arts London. Her research explores the relationship between culture and economy, with a current focus on fiscal imaginaries. Key publications include The Cultural Politics of Austerity: Past and Present in Austere Times (Palgrave Macmillan, 2013) and a special issue of the journal New Formations on “Austerity” (2016). 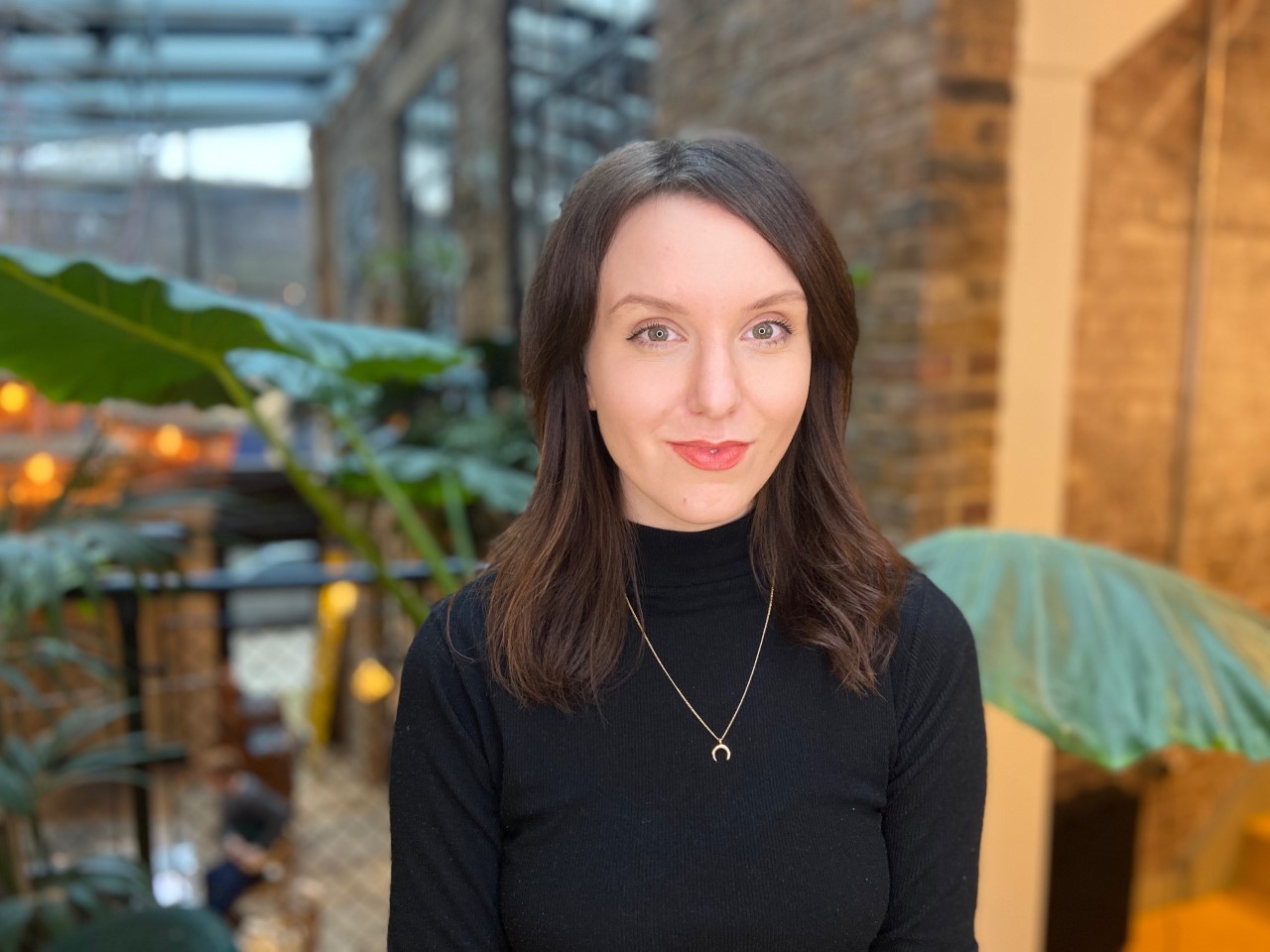 Miriam Brett is Director of Research and Advocacy at Common Wealth. 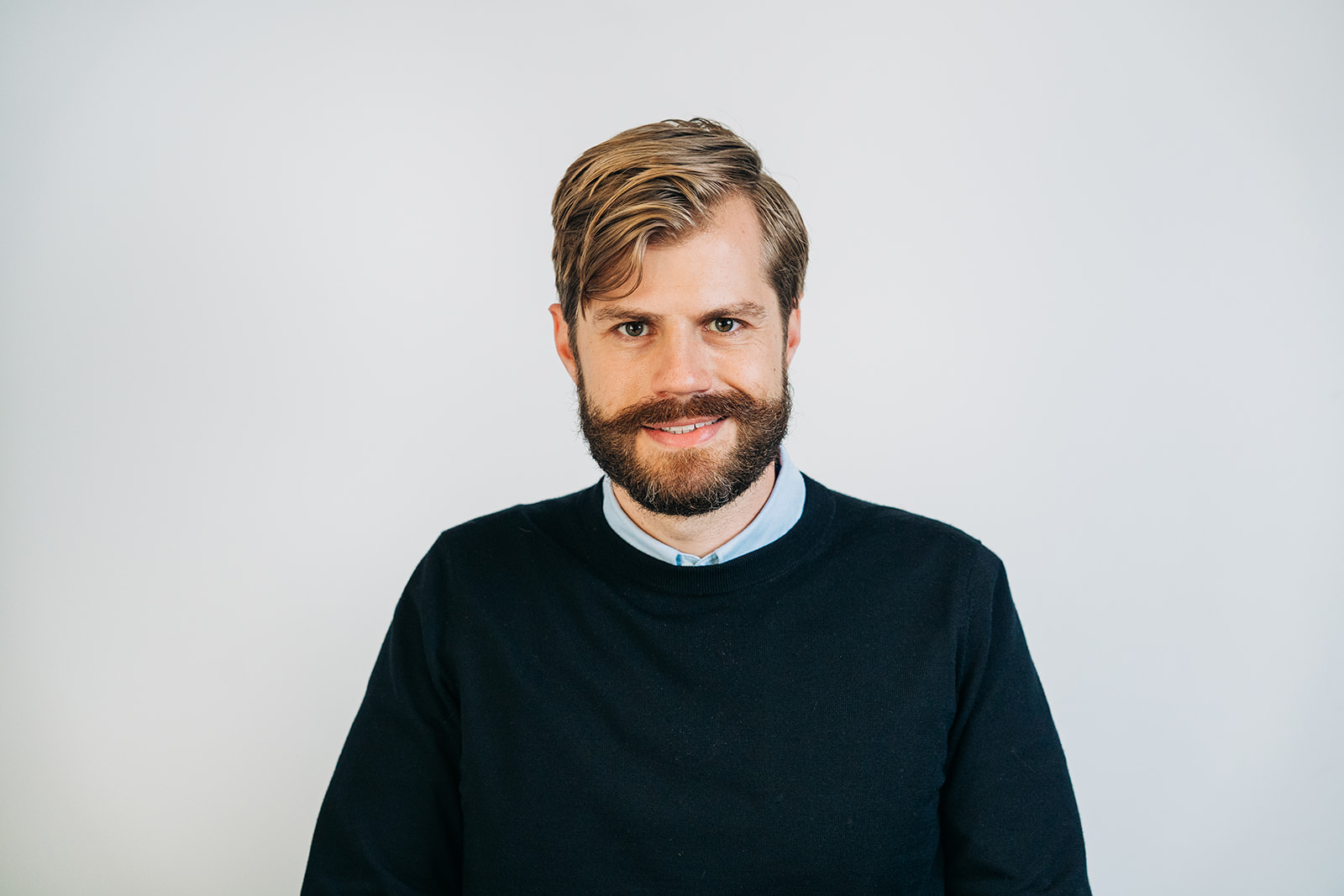 Jeremy Green is Associate Professor of International Political Economy in the Department of Politics and International Studies at the University of Cambridge, and a Fellow of Jesus College. His research draws from across different academic disciplines to explore the role of finance and the state within global capitalism. He is the author of The Political Economy of the Special Relationship: Anglo-American Development from the Gold Standard to the Financial Crisis (Princeton University Press, 2020) and Is Globalization Over? (Polity, 2019).