What Does the Ukraine Crisis Tell Us About the Ethics of Refugee Policies?

This online panel is a collaborative endeavour between multiple institutions across the Euro-Mediterranean region marking together Refugee Week. We seek to stimulate a conversation that reflects critically on the challenges of responding fairly and ethically to population movements caused by wars and calamities.

Starting by addressing the ongoing influxes of refugees from Ukraine into European countries, the discussion will then offer an overview of the responses and of the motives provided by different state and non state actors across Europe both to current and to past refugee and immigrant influxes. We aim to allow plenty of time for Q&A to have a fruitful conversation with each other and with the audience.

Schedule: we expect speakers to present for about 12-15 minutes each in the order below, leaving about 30-45mins for Q&A.

N.B. this event is scheduled to take place online and all timings mentioned refer to UK time. 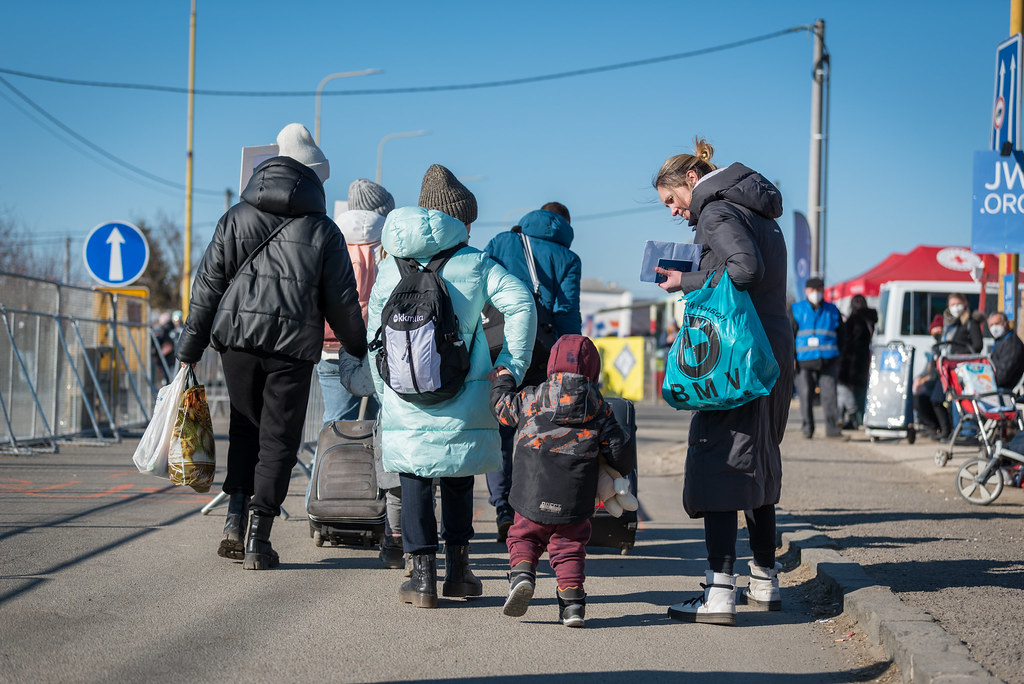 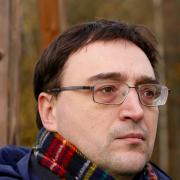 Dr Konrad Pędziwiatr (Cracow University)
Author of numerous publication on religion and ethnicity in the processes of migration, Konrad Pędziwiatr is professor in the Department of International Affairs at the Cracow University of Economics, researcher at the Center for Advanced Studies of Population and Religion (CASPAR) and initiator-coordinator  of the Multiculturalism and Migration Observatory (MMO) 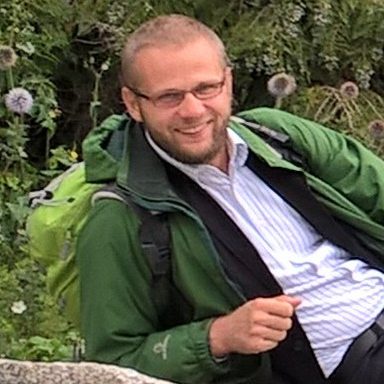 Dr Vlado Kmec (Von Hügel Institute, Cambridge)
Vlado Kmec is a Research Associate at the Von Hügel Institute at the University of Cambridge and an active member of the Evangelical Church in Berlin. He lectures on international security and international relations. His research focuses on migration and religion, ethnic and religious conflicts, peacebuilding, and EU and UN peace missions. 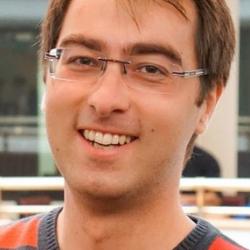 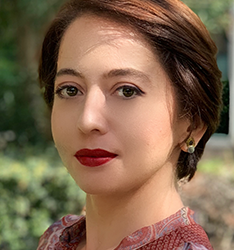 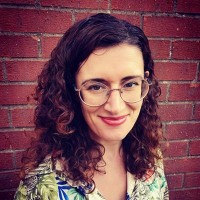 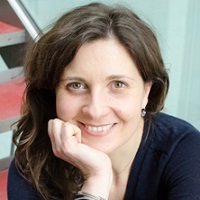