Events of the past few years serve as stark reminders of the inequalities that lie at the heart of global capitalism. While the incomes of 99% of the world’s population have fallen since the start of the pandemic, the fortunes of the ten richest men have doubled. The carbon emissions of the richest 1% more than double those of the poorest half of humanity. How do we make sense of the unequal and ecologically unsustainable ways of life generated by capitalism? Is it possible to envision and build alternative futures that ensure prosperity for all?

In this webinar series, prominent scholars from within the social sciences and humanities will be invited to present their research and to reflect on these urgent questions. Students and the public are encouraged to participate and join the discussion.

N.B. this event series is scheduled to take place online and all timings mentioned refer to UK time. 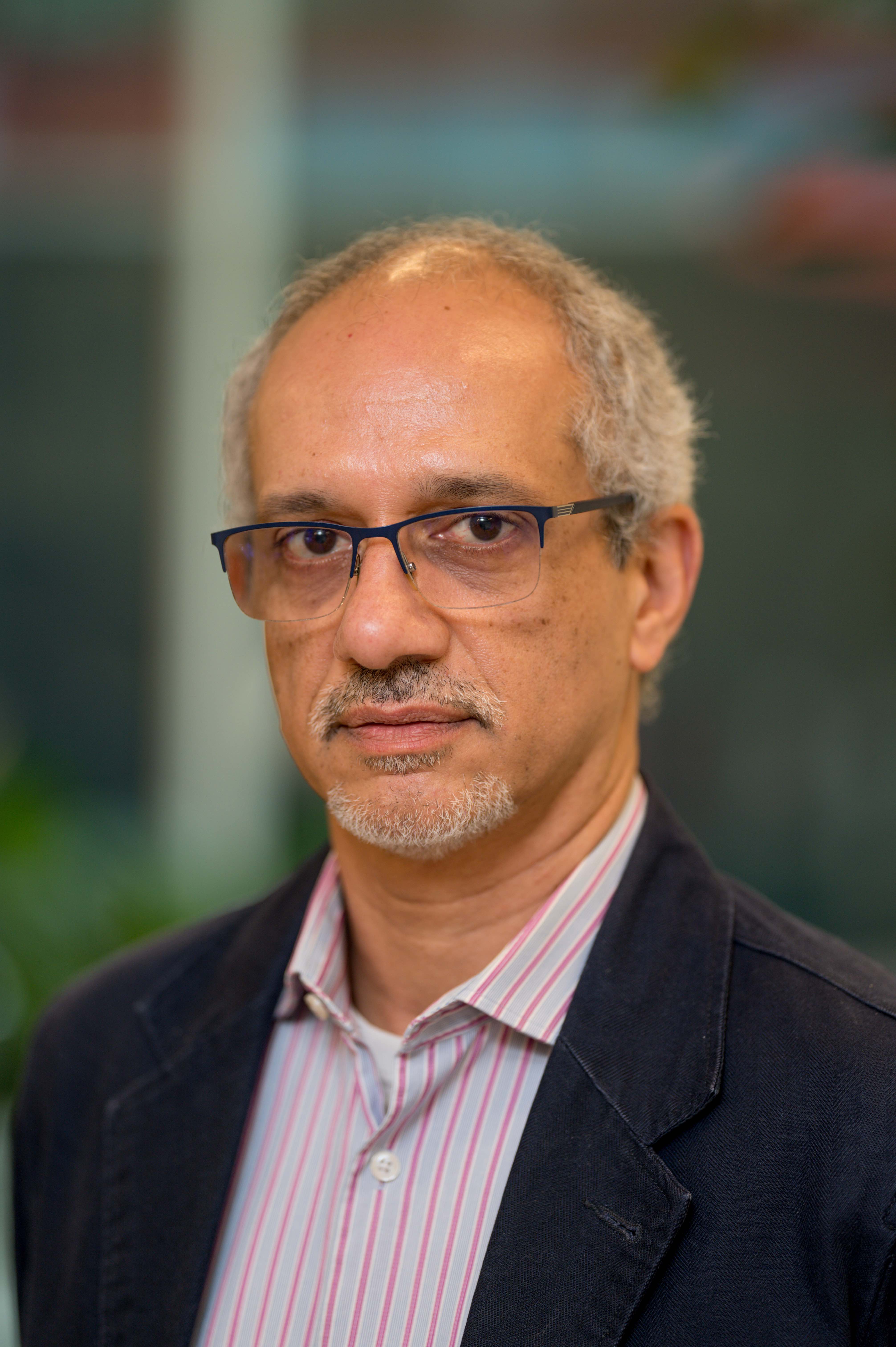 Alfredo Saad-Filho is Professor of Political Economy and International Development at King’s College London. He was previously Senior Economic Affairs Officer at the UN Conference on Trade and Development (UNCTAD). Alfredo has degrees in Economics from the Universities of Brasília and London, and has worked in universities and research institutions in Brazil, Canada, China, Germany, Italy, Japan, Mozambique, Switzerland, and the UK. His interests include the political economy of development, industrial policy, neoliberalism, democracy, alternative economic policies, Latin American political economy, inflation and stabilisation, and the labour theory of value and its applications. 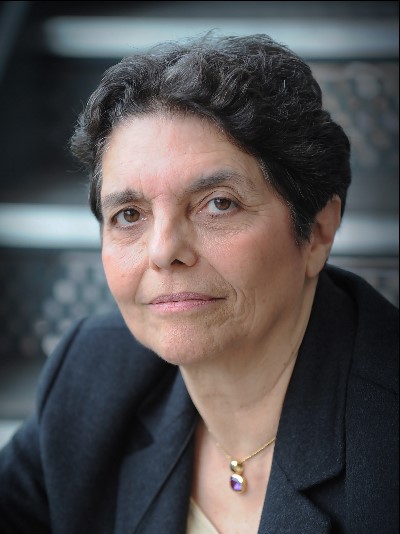 Carlota Pérez is a British-Venezuelan interdisciplinary scholar and international consultant specialised in the social and economic impact of major waves of technical change. She is Honorary Professor at the Institute for Innovation and Public Purpose at University College London, the Science Policy Research Unit at University of Sussex, and adjunct Professor at TalTech, Estonia, and author of the influential book, Technological Revolutions and Financial Capital: The Dynamics of Bubbles and Golden Ages (Elgar, 2002). Her professional career began in the civil service in the 1980s. She was founding Director of Technological Development in Venezuela, where she created the first venture capital fund in that country. As a consultant she has worked for Latin American governments, multilateral organisations (OECD, IADB, World Bank, EU) and global corporations (IBM, Cisco, Telefonica, Eriksson) as well as venture capital firms. As Academic-in-Residence at Anthemis UK, her current research project, Beyond the Technological Revolution, analyses the social shaping of technology and the historical role of the state in defining the context for innovation.