Some of our Schools and departments are changing. Find out more.
How can public policy support a gender-equal future in the wake of Covid-19?

The social and economic burden of the COVID-19 pandemic has fallen disproportionately on women. What can policy makers do to ensure that recovery efforts promote an inclusive, gender-equal future?

More about our speakers: 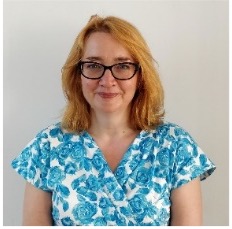 Mary-Ann Stephenson has been active in the Women’s Budget Group for over twenty years and was appointed as its first Director in 2017. Prior to this role, she was a freelance consultant specialising in women’s equality and human rights and has been Director of the Fawcett Society and a Commissioner on the Women’s National Commission. She is a trustee of Coventry Rape and Sexual Abuse Centre and of Just Fair. 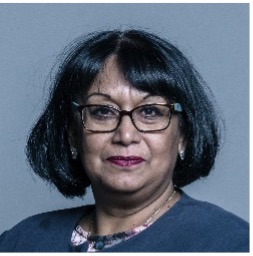 Baroness Verma is a businesswoman and politician. An appointed member of the House of Lords since 2006, she has served on the front benches for the Conservative Party in various ministerial and opposition ministerial roles. During her position as a Development Minister, she was Global Ministerial Champion for tackling Violence against Women. Born in Punjab, India in 1960, Baroness Verma arrived in the UK just before her first birthday. She has spent her life living mainly in Leicester - her family were amongst the first Indian families to open up businesses in manufacturing, and contributed to the job and wealth creation of the country.

Baroness Verma has been a strong voice fighting racism and discrimination for most of her life. From her political work through to her community activities and business work, she has stood to challenge the barriers that generate discriminatory practices. As Chair of UN Women UK, the founder of POWERful Women and through working with many other organisations, she has ensured the foot remains firmly on the pedal for positive change - not just in UK but globally.

The event will be moderated by GWLP Executive Board member and Executive MBA Scholar Laura Preece.