The Birth of Global Economic Governance and the Liberal International Order

A Discussion with Jamie Martin, author of the “The Meddlers: Sovereignty, Empire and the Birth of Global Economic Governance (Harvard University Press, 2022).

Jamie Martin is an international historian with a focus on the history of international political economy and empire, particularly during the era of the world wars. Jamie writes regularly for the press, more recently he authored a Guardian long read on the IMF. His latest book, The Meddlers, tells the story of the first international institutions to govern the world economy, including the League of Nations and Bank for International Settlements, created after World War I. These institutions endowed civil servants, bankers, and colonial authorities from Europe and the United States with extraordinary powers: to enforce austerity, coordinate the policies of independent central banks, oversee development programs, and regulate commodity prices. The Meddlers follows the intense political conflicts provoked by the earliest international efforts to govern capitalism—from Weimar Germany to the Balkans, Nationalist China to colonial Malaya, and the Chilean desert to Wall Street. Martin shows how the fraught problems of sovereignty and democracy posed by institutions like the IMF are not unique to late twentieth-century globalization, but instead first emerged during an earlier period of imperial competition, world war, and economic crisis. 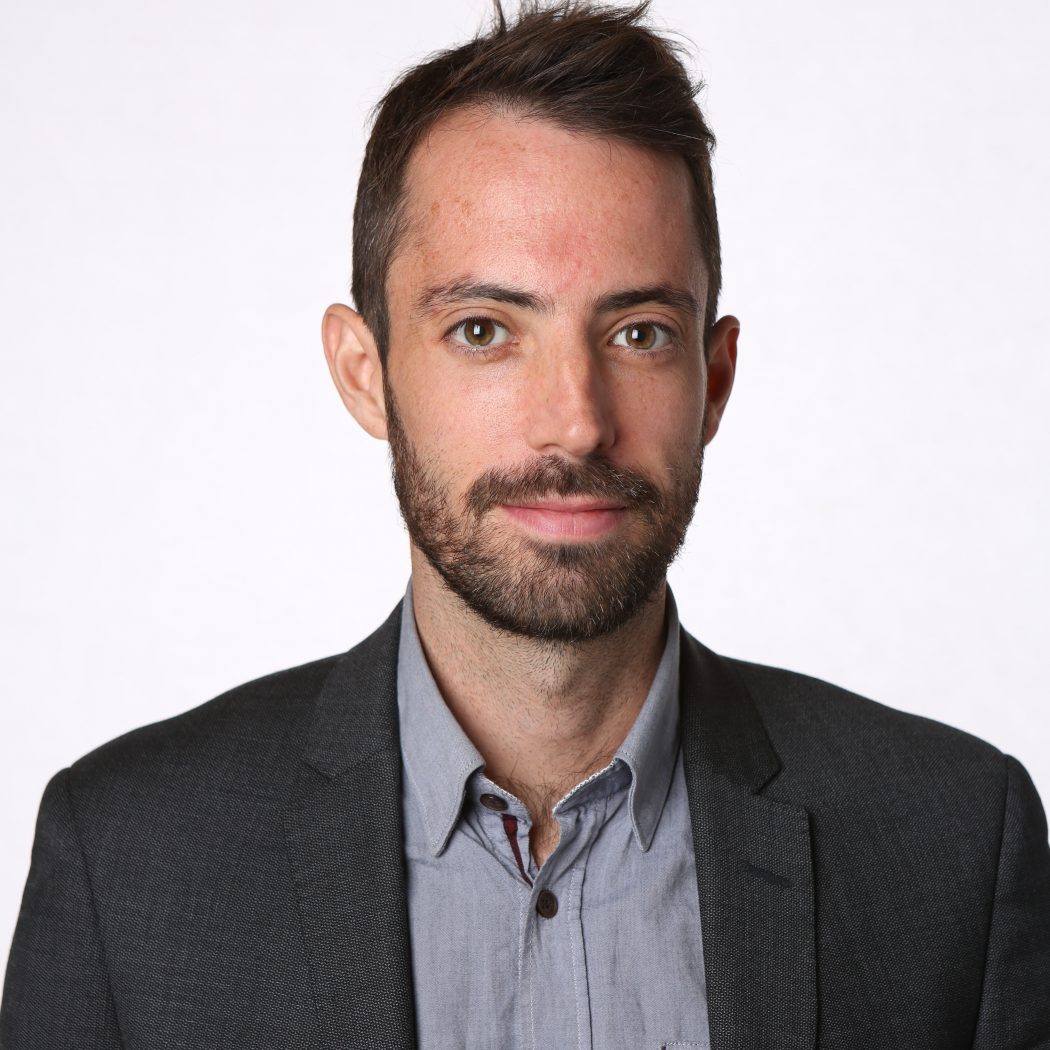 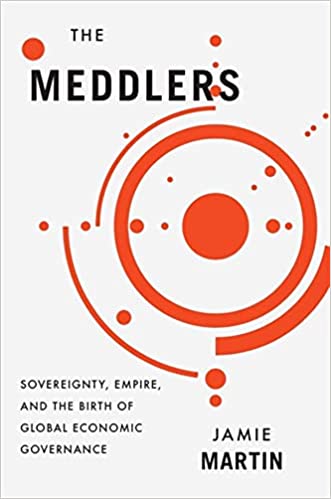 Dina Gusejnova is Assistant Professor in International History at LSE. Her research interests centre on modern European political, intellectual and cultural history of transitional periods, especially the revolutions of 1918-20 and the two World Wars. She is currently interested in ideas of citizenship and nationality which emerged in the. Her first book,  European Elites and Ideas of Empire, 1917-1957 (Cambridge University Press, 2016, pbk 2018) reconstructed the intellectual lifeworld of three fading empires, Germany, Austria-Hungary and Russia, through the eyes of a group of German-speaking authors whose social lives traversed the three societies.

Georgios Giannakopoulos is a lecturer in Modern History at City, University of London and a visiting research fellow at King’s College London. He has published widely on the history of international thought. He is currently completing a monograph tentatively titled The Interpreters: British Internationalism and Imperial Order in Southeastern Europe. The book tells the story of British intellectual engagement with national questions in southeastern Europe in a period of imperial transitions and dissolutions. He is also organizing a conference on the pasts and presents of liberal internationalism at City University on May 2023 (see here for the cfp). 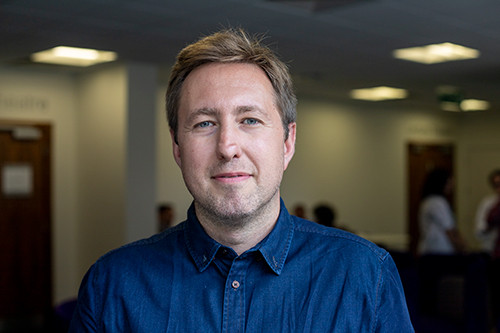