Israeli Foreign Policy Since the End of the Cold War

The end of the Cold War ushered in a new period in Israeli foreign policy, situating it in an unprecedented strong strategic position. The collapse of the Soviet Union, which had supported Israel’s Arab foes, ended the bipolar world order and established the United States, Israel’s closest ally, as the world’s sole superpower. Shortly, thereafter, in the 1990 - 1991 Gulf War, a US-led coalition expelled Iraqi forces from Kuwait, exposed deep divisions within the Arab world, and weakened the Palestinian Liberation Organization (PLO), which supported the Iraqi president, Saddam Hussein, during the conflict.

Dr Amnon Aran (City, University of London) and Mr Anshel Pfeffer (Ha'aaretz, The Economist) will explore the foreign policy directions Israel pursued since the end of the Cold War, focusing on the Middle East and selected world powers including China, India, the European Union and the United States.

N.B. This is an online webinar to be hosted on Zoom and all event timings mentioned refer to UK time.

Dr Amnon Aran is Head of Department of International Politics and Senior Lecturer at City, University of London. He has also contributed to policy-making forums through his work with the public bodies (including the European Union) and think-tanks. Dr Aran's main research interests lie in the international relations of the Middle East, with special reference to the Arab-Israeli conflict and the foreign policy of Middle Eastern states. His most recent book, Israeli Foreign Policy Since the End of the Cold War, has been published by Cambridge University Press. 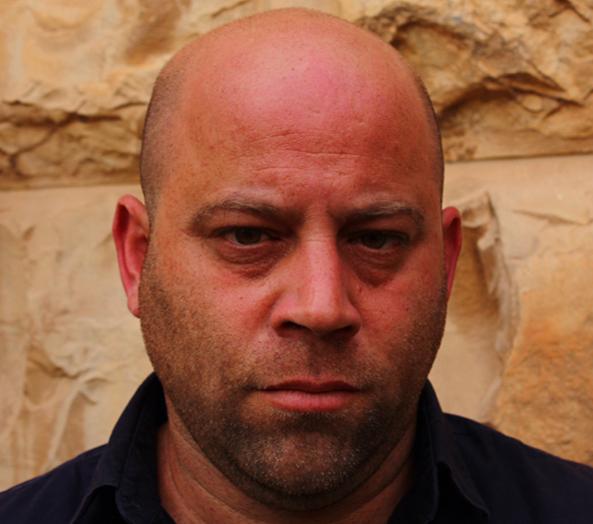 Chair: Dr Dina Fainberg is a Senior Lecturer in Modern History at the Department of International Politics. Dr Fainberg is an historian of US-Russia relations, mass media and propaganda, and Cold War Culture. Her most recent book, Cold War Correspondents: Soviet and American Reporters on the Ideological Frontlines was published by Johns Hopkins University Press in 2020. 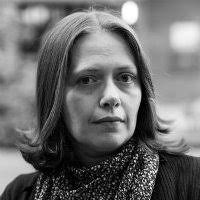