International Relations in the Middle East

Developing an original theoretical approach to understanding the roots of regional conflict and cooperation, International Relations in the Middle East explores domestic and international foreign policy dynamics for an accessible insight into how and why Middle Eastern regional order has changed over time.

Highlighting interactions between foreign policy trajectories in a range of states including Egypt, Iran, Iraq, Israel, Saudi Arabia, Syria and Turkey, Dr Ewan Stein identifies two main drivers of foreign policy and alignments: competitive support-seeking and ideological externalisation. Clearly linking political, ideological and foreign policy dynamics, Dr Stein demonstrates how the sources of regional antagonisms and solidarities are to be found not in the geopolitical chessboard, but in the hegemonic strategies of the region's pivotal powers. Making the case for historical sociology – in particular the work of Antonio Gramsci and Louis Althusser – as the most powerful lens through which to understand regional politics in the Middle East, with wider implications for the study of regional order elsewhere.

N.B. This is an online webinar to be hosted on Zoom and all event timings mentioned refer to UK time.

Dr Amnon Aran is Head of Department of International Politics and Senior Lecturer at City, University of London. He has also contributed to policy-making forums through his work with the public bodies (including the European Union) and think-tanks. Dr Aran's main research interests lie in the international relations of the Middle East, with special reference to the Arab-Israeli conflict and the foreign policy of Middle Eastern states. His most recent book, Israeli foreign policy since the end of the Cold War, has been published by Cambridge University Press.

Dr Ewan Stein is a Senior lecturer in International Relations at the University of Edinburgh. He is the author of Representing Israel in Modern Egypt: Ideas, Intellectuals and Foreign Policy from Nasser to Mubarak (2012) and editor of Intellectual Dynamics in the Middle East and North Africa (2015). 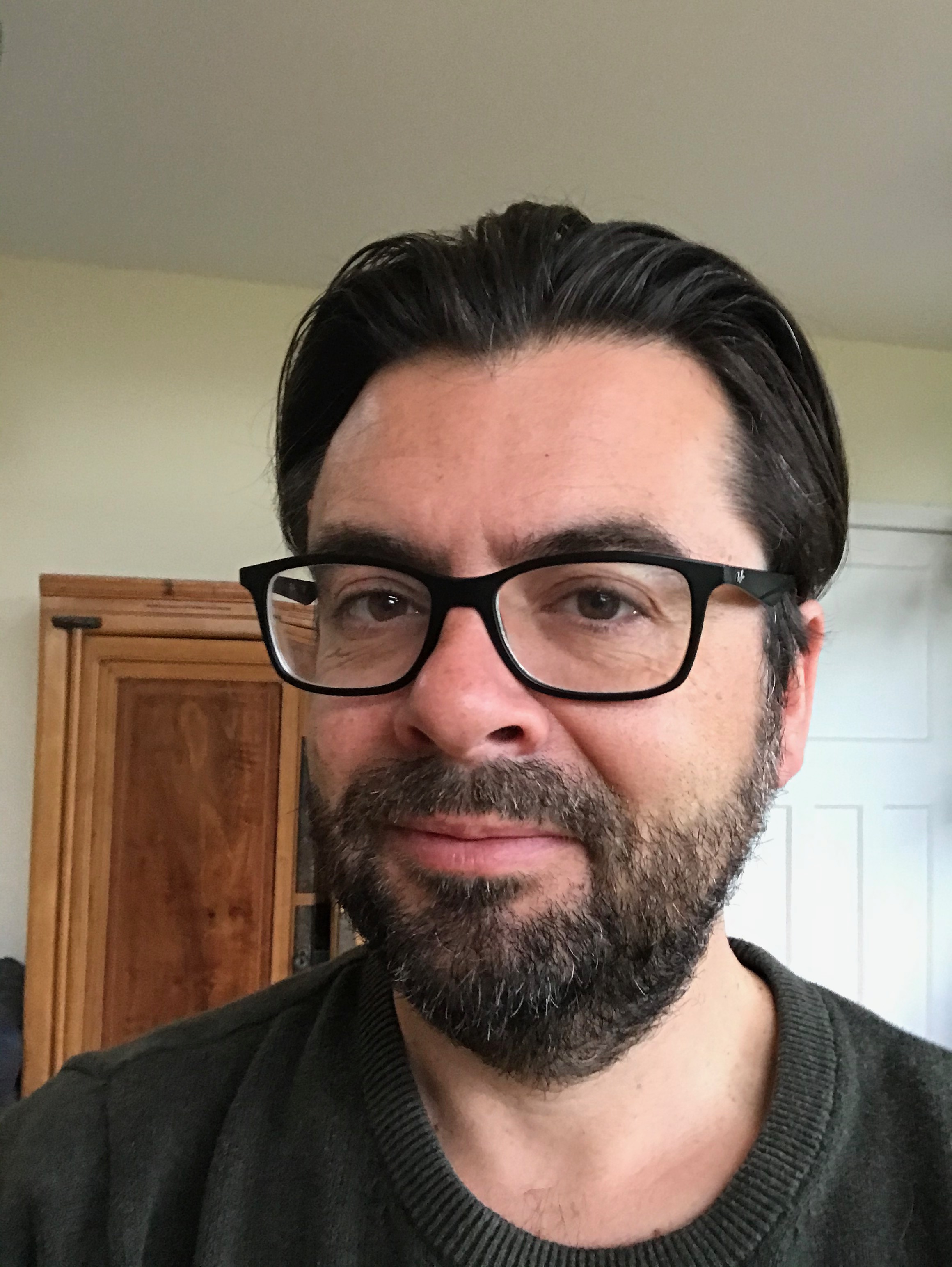