Jointly hosted by the Institute for the Study of European Law (ISEL), Jean Monnet Chair in Law & Transatlantic Relations and

This recently published interdisciplinary book (Hart Publishing, October 2020) explores the concept of convergence of the EU with the global legal order.

It captures the actions, law-making and practice of the EU as a cutting-edge actor in the world promoting convergence 'against the grain'. In a dynamic 'twist' the book uses methodology to reflect upon some of the most dramatically changing dimensions of current global affairs.

Four key themes are probed: - framing EU convergence;- global trade against convergence;- the EU as the exceptional internationalist; and- positioning convergence through methodology.

Remarks by: Gerard Hogan, Advocate General at the Court of Justice of the European Union (CJEU)  and Elaine Fahey, City Law School (giving Overview of book) 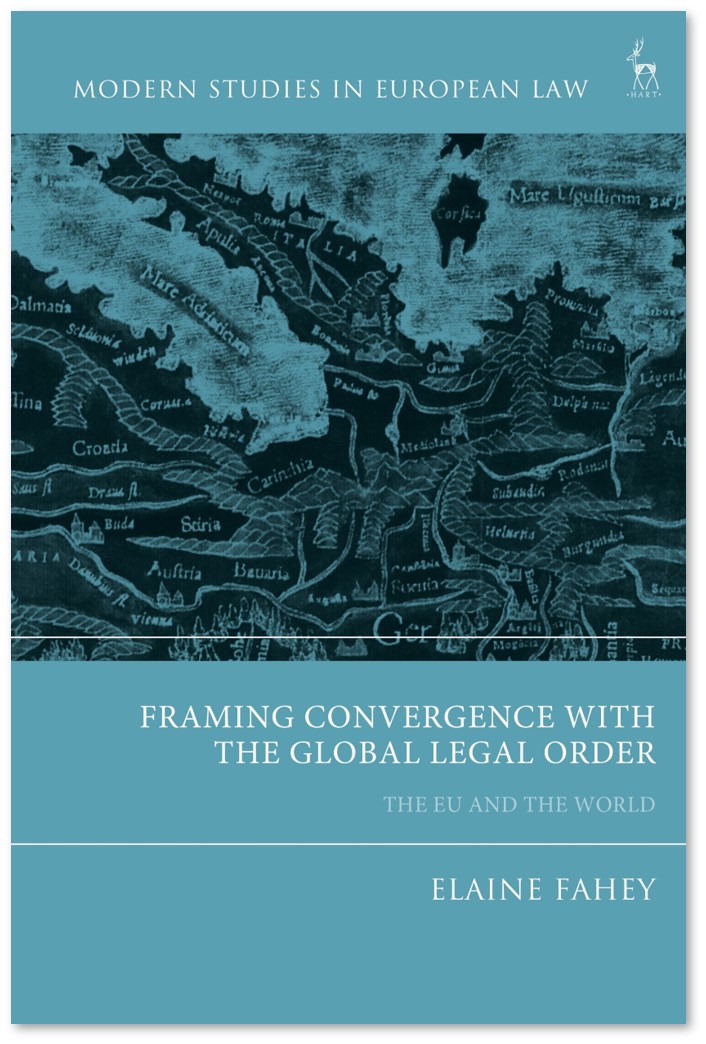