More than 250 guests including staff, alumni, friends and supporters of City attended the event held in the Egyptian Hall in Mansion House, hosted by our Rector, The Rt. Hon.The Lord Mayor Alderman Peter Estlin.

This year we were delighted to welcome Dame Jayne-Anne Gadhia DBE, Chief Executive of Virgin Money from 2007 - 2018 as our keynote guest, who spoke alongside President Professor Sir Paul Curran and Student Speaker Ms Pavlena Todorova. 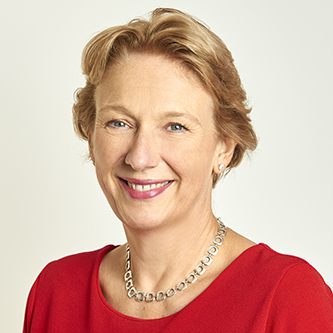 A Chartered Accountant, she spent six years at Norwich Union (now Aviva) before becoming one of the founders of Virgin Direct in 1995. Three years later, she set up the Virgin One account, which was acquired by the Royal Bank of Scotland in 2001.

She subsequently spent five years at RBS as part of its Retail Executive Committee, before returning to Virgin as the CEO of Virgin Money. In 2012, Virgin Money acquired Northern Rock, and in 2014 it successfully listed on the London Stock Exchange.

In November 2016, she was appointed as the UK Government’s Women in Finance Champion, and in July 2017, she became a founder member of its Business Diversity and Inclusion Group.

Jayne-Anne is a firm believer in the importance of businesses making a positive contribution to society. She won Leader of The Year at the Lloyds Bank National Business Awards in 2018 in recognition of her personal impact on the culture and success of Virgin Money as a force for good in the banking industry.

A committed supporter of The Prince’s Charities, she is a Trustee of the Tate, Chairs the Prince’s Foundation and has previously served as Chair of Scottish Business in the Community.

Jayne-Anne is married with one teenage daughter. 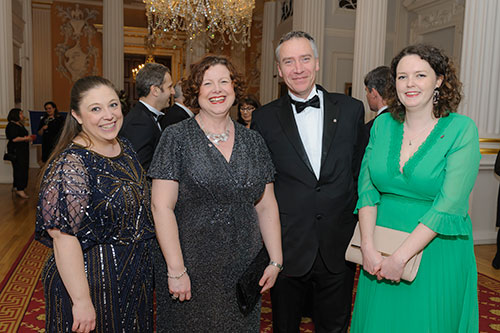