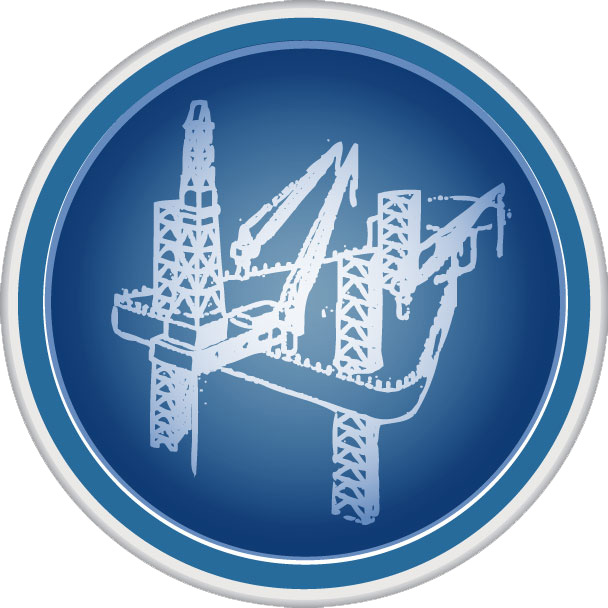 Jack-Up Platforms are used for the exploration and operation of offshore oil and gas fields as well as for servicing fixed platforms. The dynamic nature of Jack-Up platforms, both in terms of their response to loading in a principally harsh environment and in their changing role as platforms, which are increasingly used for long term assignments, means that although there is a growing body of literature for offshore structures, there are several areas of behaviour relating to the Jack-Up platform which are not well understood. This remains a very important issue since these structures contribute to a significant part of offshore engineering activity around the world.

The first international conference on the Jack-Up platform was held at City, University of London in 1985 and the successive biennial conferences have been a great success. The conferences have proved to be an excellent forum for the exchange of ideas and the discussion of recent developments in the offshore oil and gas industry particularly related to Jack-Up technology. They have also contributed to the development of codes of practice.

Significant achievements have been made since the last conference on the Jack-Up platform which was held in September 2017. The upcoming conference, which is supported by DNV GL Noble Denton Marine Services line, consists of a series of lectures throughout the two-day period, which will be given by recognised experts from across the world with representatives from leading international organisations.