This event will take place virtually via Zoom. Please note staff/students will need to use their City email address in registration to receive joining details.

Admission Price: This event is free to attend. Please register to book your place.

We are honoured to welcome Professor Olivette Otele, who became the UK’s first female Black history professor in 2018. 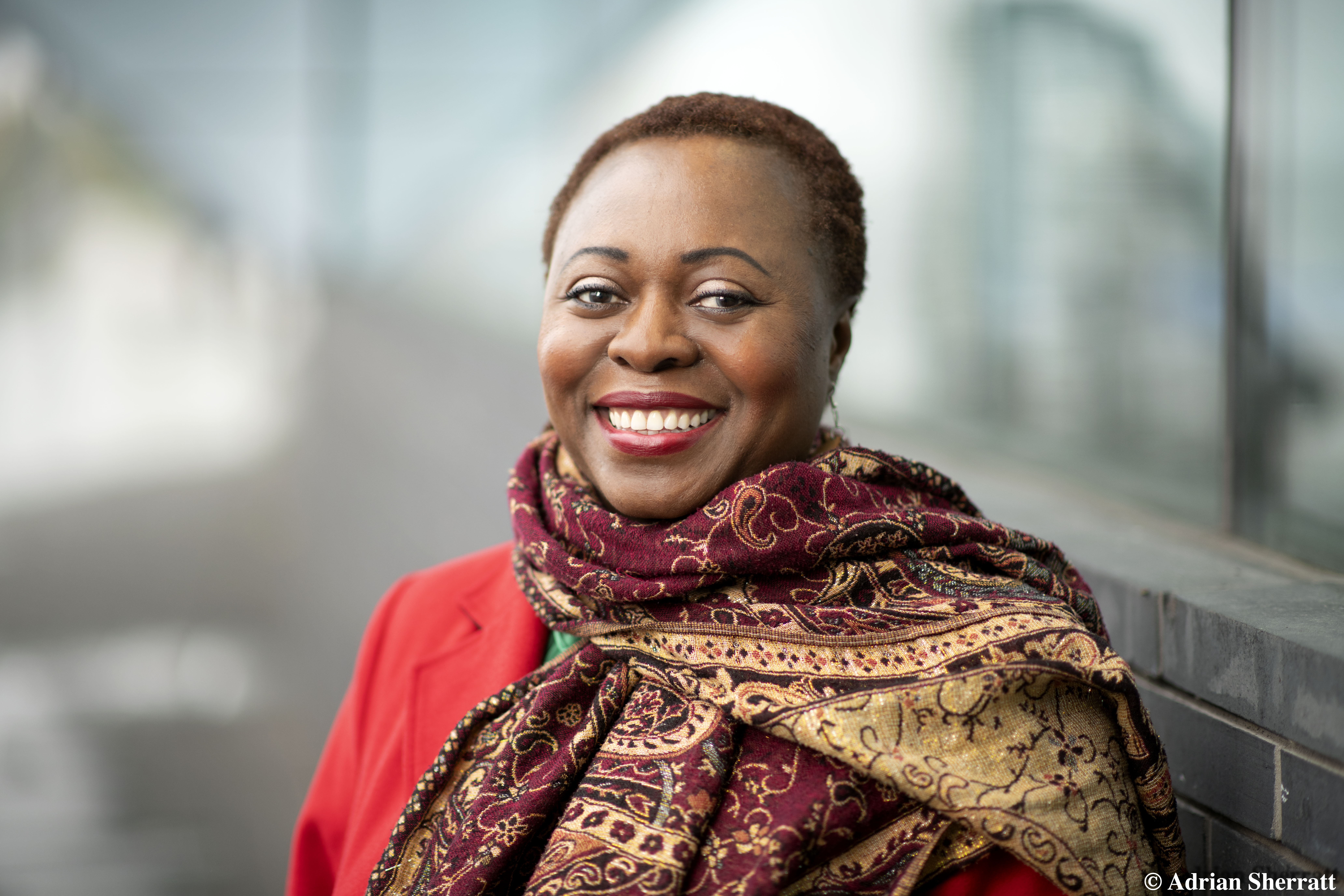 Professor Otele’s talk will focus on the way the Global North is currently looking at mass protest, racism and colonial violence seem to have shifted since the killing of African American George Floyd in May 2020. Yet, in Britain, debates about the legacies of the country’s colonial past that include memorialisation, discrimination and representation, seem to slowly descend into a disconnect between the histories of white men in urban landscape on the one hand and fear that the past as it has been presented until now, will be forgotten. A deep-seated insecurity about allegedly falling into an anachronistic witch hunt continues to shape discussions about Britain’s history. Inequalities and trauma have been noticeably absent to these debates. This presentation seeks to examine the hegemonic threads and absences of current debates about the country’s colonial past.


This session is a unique and exciting opportunity to hear about Professor Olivette Otele’s inspiring work on Black History. This will be followed by a Q & A session.

'In Focus' is a series of events which showcase and celebrate the work of Black, Asian and Minority Ethnic members of the community, who have been able to overcome systemic and individual challenges to achieve success. City’s Race Equality Charter and London Metropolitan University brings to you this compelling event in celebration of Black History Month. This event is sponsored by Dr Kavita Powley’s Advance HE Good Practice Grant on Inclusive Leadership and Race Equality.

This event would normally be held at City, but given the current COVID-19 pandemic, it will be delivered virtually via Zoom. Please use your university email address to book a place to receive zoom joining details.

For more information about this event contact: Dr Kavita Powley

Olivette Otele is the UK's first Black female Professor of History of Slavery at Bristol University. She was previously Professor and Chair of History at Bath Spa University. Her research centres around transnational history and, in particular, the link between history, collective memory and geopolitics in relation to British and French colonial pasts. Her work explores how Britain and France have been addressing questions of citizenship, race and identity through the politics of remembrance. It also enquires into the value of public gestures, the meaning of public history and the impact of memory and memorialisation processes in public spaces (museums, statues, etc.). More broadly she looks at the history and memories of people of African descent in Europe, Africa, America and Asia.

Her external roles include membership of the Arts and Humanities Research Council’s Strategic Advisory Group for the Global Challenges Fund. She also fulfils international duties such as the European Commission appointed expert evaluator for Horizon2020 Marie Curie Fellowships and RISE projects. She is a regular contributor to the BBC History Magazine, BBC World Histories, BBC Radio programme Making History. She has featured in several documentaries including the recent BBC One’s Civilizations Stories: The Remains of Slavery (April 2018).