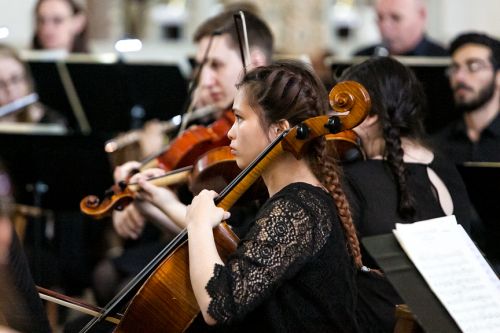 City's chamber orchestra gives its Winter concert, in the beautiful acoustic of the church of St Clement's, five minutes' walk from the main campus.

The programme centres on music of the High Baroque and Classical period, including the spectacular Brandenburg 4 by J.S. Bach, alongside works by two of his sons, W.F. Bach and C.P.E. Bach.