This event will take place virtually via Zoom. Please note all attendees will need a Zoom account to access the webinar. A free account can be set up when registering for the event.

In the past few years, the term ‘lo-fi’ has surfaced to describe a form of hip-hop beats considered light and relaxing. In the 1990s, 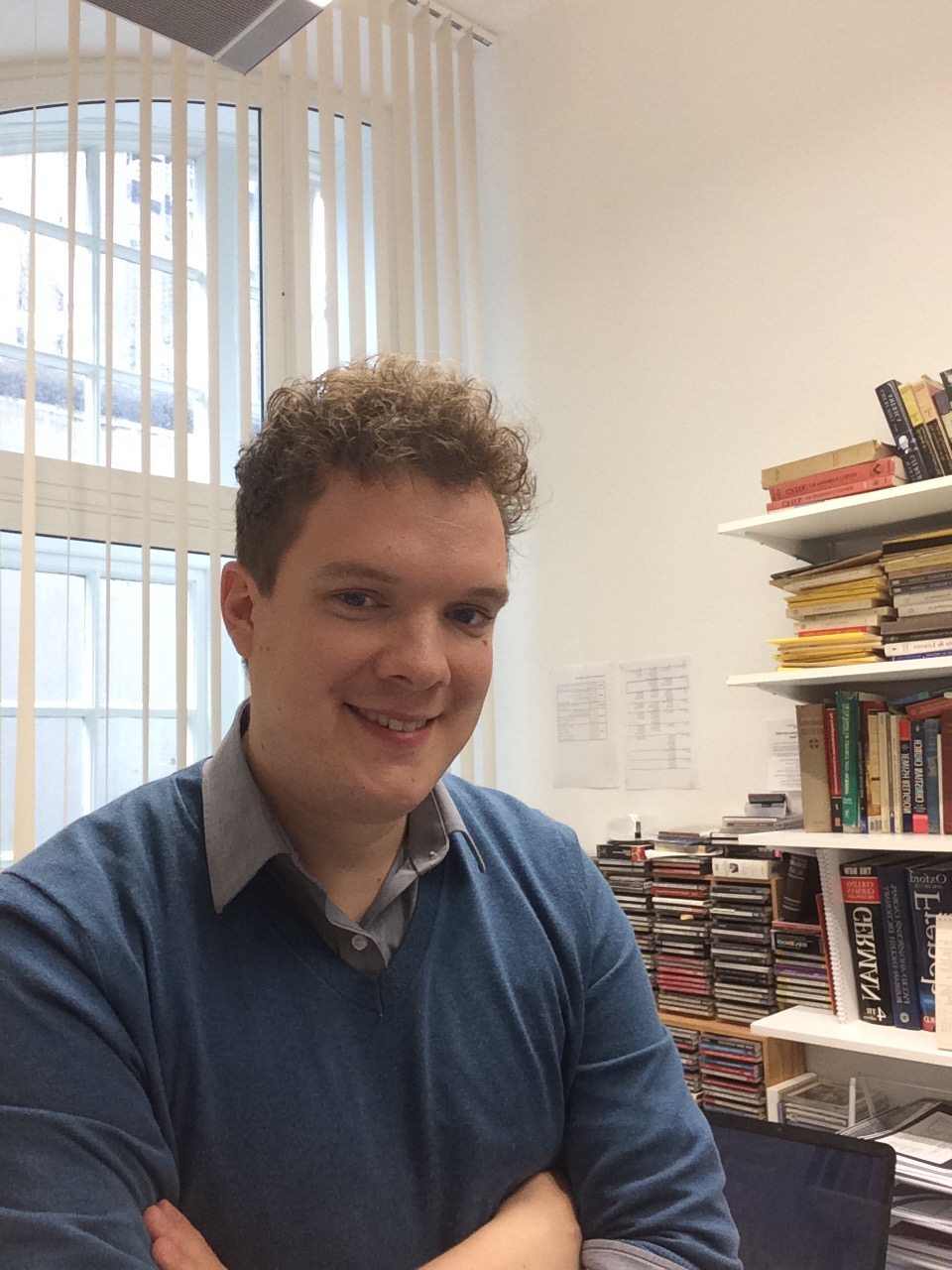 this same term referred to a form of indie rock characterized by lax, unruly production values. In the 1980s, it was being used to describe music recorded at home on cassette. And before that, the term, being short for ‘low fidelity,’ referred to audio recording, production or reproduction considered to be of poor quality.  Along the way, the term has represented many different assumptions about what sorts of recording practices can be taken as indices of desirable aesthetic and political positions,  such as primitivism, archaism and nostalgia, anti-commercialism, and the authenticity of all of these. But as I will argue, the association of ‘lo-fi’ recordings with heroic musical outsiders ‘doing it themselves’ is not a natural and inevitable one, as many fans and scholars presume – it is a narrative that emerged in particular discourses of the 1980s that saw heavy debate on the criteria of musical value in the wake of punk and the sharply increasing accessibility and portability of recording and mixing technology. Similarly, I will argue that imperfections are better understood not as natural qualities of certain recordings, but as constructions of a historically and discursively contingent listening.

My aim in this seminar is to disentangle the many different aesthetic, historical, and technological conflations that ‘lo-fi’ consists of as the term continues to evolve, and to show how they came to be. In the process, I will review the work of many scholars and theorists who have explored the topic (including R. Murray Schafer, Emily Dolan, and Mark Fisher), and examine the many varieties of what have been considered imperfections in recordings, making a key distinction between ‘phonographic imperfections’ and ‘non-phonographic imperfections’ (that is, imperfections generated within recording technology itself, and those arising from other factors). Finally, I will offer a working definition of lo-fi: ‘A listener’s acceptance or appreciation of what they perceive as, or know to be considered as, imperfections in a recording, with particular emphasis on imperfections in the recording technology.’

Dr Adam Harper is a musicologist interested in the aesthetics of music technology and a visiting lecturer at City, University of London. He has been published in Popular Music, Tempo and Contemporary Music Review, and has also taught at the University of Oxford, Oxford Brookes University, Goldsmiths, University of London, and the University of Birmingham. As a music critic, he has written for The Wire, The Fader, Resident Advisor, Frieze and a book on musical possibilities, Infinite Music (2011).