Admission Price: Free to attend but places must be booked in advance

Baroness Brown of Cambridge DBE FREng FRS, Julia King will be delivering the 2020 Athena SWAN lecture for the School of Mathematics, 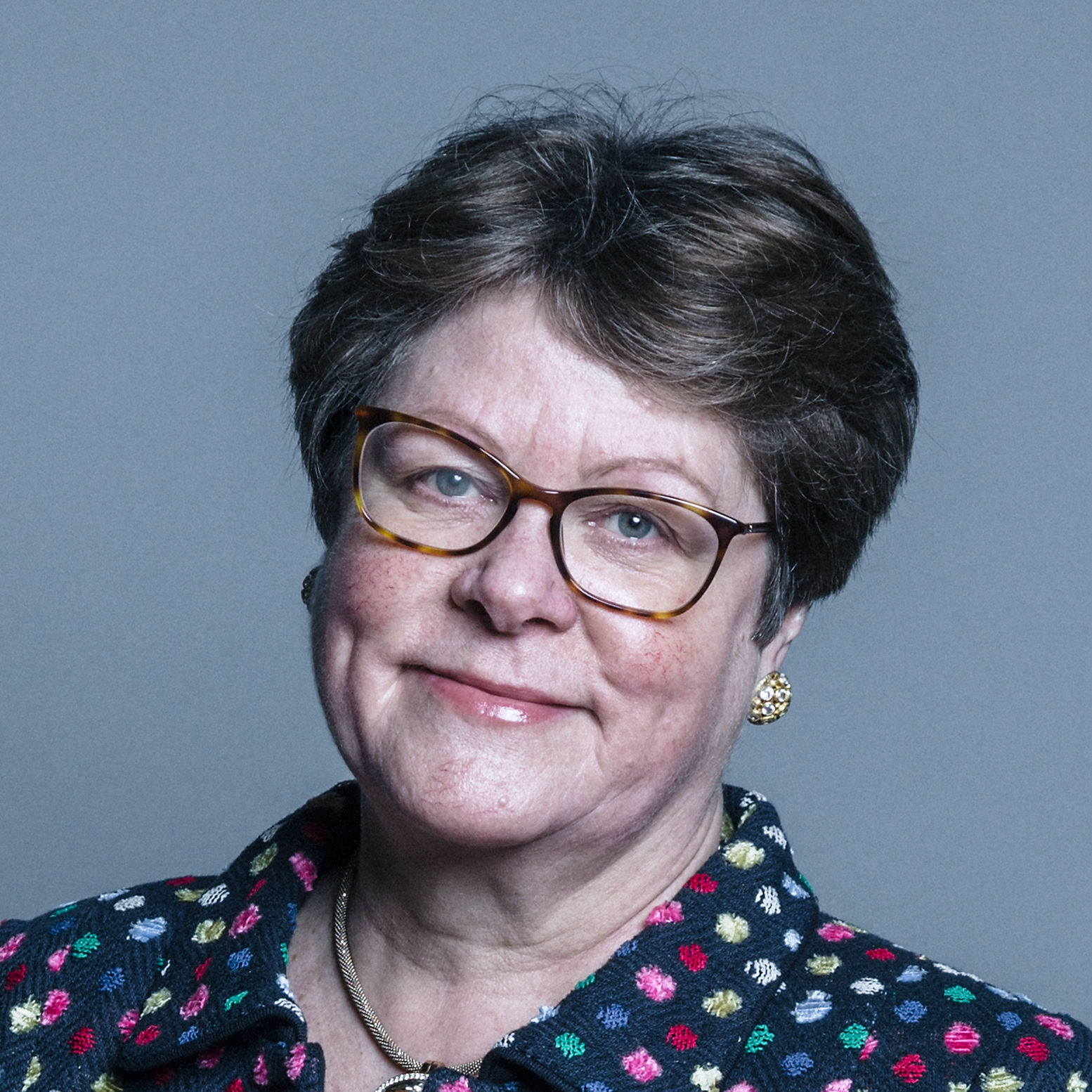 Computer Science and Engineering at City, University of London.

The Athena SWAN lecture series is dedicated to showcasing the experiences of successful and inspiring female leaders.

"Delivering Net Zero: the challenges ahead"

2019 was a year that broke all the temperature records, with July the hottest month on earth in recorded history, and temperatures above 34oC measured in the Arctic in August.  The climate is still very much on the agenda as we start 2020: in early February almost 21oC was recorded by a team in the Antarctic, and closer to home storms Ciara and Dennis flooded homes and communities in the UK, reminding us that dangerous changes to the climate are affecting all of us.

On the 2nd May 2019 the UK Committee on Climate Change (CCC) recommended to Parliament that achieving net zero emissions by 2050 would be an appropriate and achievable UK contribution to halting global warming and meeting the ambitions signed up to in the Paris Agreement.

But changing the legislation is the easy part. Introducing the policies, regulations, support mechanisms and changes in behaviour that will be needed to deliver the net zero target will be much harder.

The lecture will cover the rationale for both the level of and the timescale for the target, the calculation of costs and the challenges to delivery in the next 30 years.  These include: replacing gas in heating; doubling the size of our electricity system; building a hydrogen energy industry the size of the current electricity system from a zero base; changing how we drive; transforming farming; ensuring a ‘just transition’.

The challenge facing us is delivering this scale of change at pace, with the world watching, as we prepare to host COP 26 in Glasgow in November.

Baroness Brown is an engineer and a Crossbench Member of the House of Lords, who has held senior roles in industry and academia.  In eight years at Rolls-Royce her positions included Director of Advanced Engineering for the Industrial Businesses and Director of Engineering and Technology for the Marine Business. She was an academic at Cambridge for sixteen years, and Vice-Chancellor of Aston University from 2006 – 20016.

She is currently: Vice Chair of the Committee on Climate Change and Chair of the Adaptation Committee; NED of the Offshore Renewable Energy Catapult; Chair of the Carbon Trust.  She was non-executive director of the Green Investment Bank and led the King Review on decarbonising transport (2008) for the Chancellor of the Exchequer.  She is the Sector Champion for the Offshore Wind Sector Deal.