Admission Price: Free to attend, places must be booked in advance 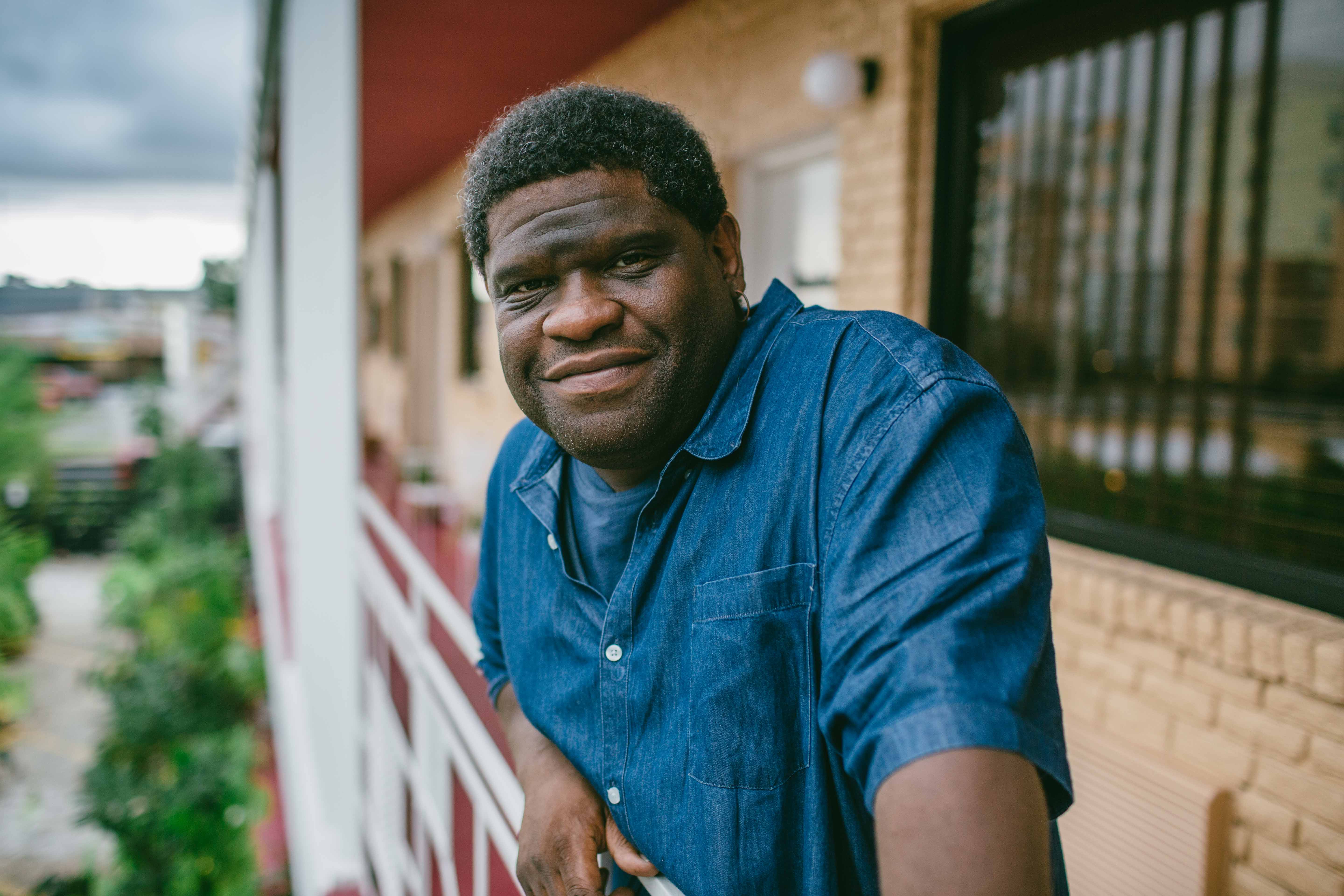 The Department of English is delighted to invite you to this event with Gary Younge, supported by the BAME Network.

Chaired by Louisa Uchum Egbunike, Lecturer English, this event will take the form of an interview style conversation followed by an audience Q&A.

Gary Younge is an award-winning author, journalist, broadcaster, editor-at-large for The Guardian newspaper and an Alfred Knobler Fellow at The Nation Institute.

Over the course of his career as a journalist, Younge has reported from across the Caribbean, Africa, Europe and the USA. Before becoming the editor-at-large for The Guardian in 2015, he served as the newspaper’s US correspondent for twelve years, working from New York and Chicago. Younge writes a monthly column for The Nation, and has made radio and television documentaries on a range of subjects including Brexit, gay marriage and white supremacy in America.

Gary Younge is the author of five books: Another Day in the Death of America, A Chronicle of Ten Short Lives: The Speech, The Story Behind Martin Luther King's Dream: Who Are We?, And Should it Matter in the 21st century; Stranger in a Strange Land, Travels in the Disunited States and No Place Like Home, A Black Briton's Journey Through the Deep South.

All guests are welcome to a networking reception following the event.