Between 1918 and 1991, Boris Efimov drew and published thousands of political caricatures for leading Soviet newspapers and journals.  His drawings therefore help us reconstruct a world he created and the worldview he attempted to foster, both connected to the project of creating Soviet socialism.  Efimov was also a careful curator of his own work and his life story.  This talk will explore Efimov's cartoons, their significance within Soviet culture, and the ways the cartoonist himself attempted to construct his life story, allowing us to reconsider the entire Soviet project. 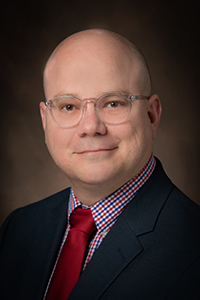 Stephen M. Norris is Walter E. Havighurst Professor of Russian History and Director of the Havighurst Center for Russian and Post-Soviet Studies at Miami University (Ohio).  He is the author of two books on Russian cultural history, including A War of Images: Russian Popular Prints, Wartime Culture, and National Identity, 1812-1945, and editor of six more books, including Russia's People of Empire:  Life Stories from Eurasia, 1500 to the Present.  He is the co-editor of a new series with Bloomsbury Press entitled "Russian Shorts," which will publish its first books next year.  Norris is currently writing a biography of Boris Efimov.

The talk will be followed by refreshments.