This event is now fully booked; returns may be available on the door shortly before the performance.

Pianist Lebedeva presents the second instalment of her elegiac music-film project, "a concert that speaks in more ways than one", fusing masterpieces from the piano repertoire with evocative images by director Alexander Fodor and words by artist Martin Firrell. 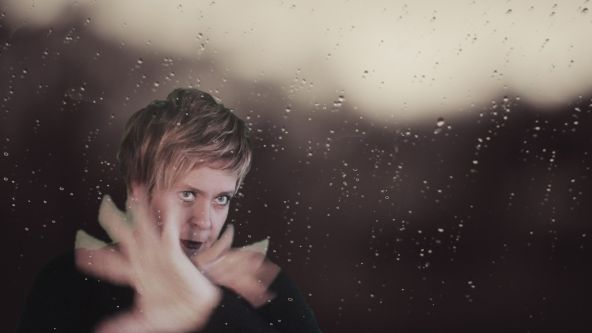 Yekaterina Lebedeva made her performance debut in an extensive national concert series in her native Russia. In 1988 she entered the Kiev State Conservatoire in the Ukraine. There, she became in constant demand as a recitalist, performing solo and chamber concerts, and appearing at major festivals in both the Ukraine and Russia. She graduated from the Conservatoire with Distinction in 1993.

As an educator, Yekaterina is a Professor of piano at the Trinity Laban Conservatoire of Music and Dance, teaches at the Royal College of Music, as well as at the City Lit Institute in London. Her students have won many International prizes. A special relationship has been developing between her students and Lang Lang. Two of her students were Lang Lang Award winners and have played in the Royal Festival Hall at the 'Lang Lang Inspires' concert and followed up concerts in the Purcell Room and the Queen Elisabeth Hall concert. Two of them have had a Masterclasses with him in London and at the Stowe School.