This event is now fully booked. We have overbooked to allow for dropouts so will not be holding a waiting list. 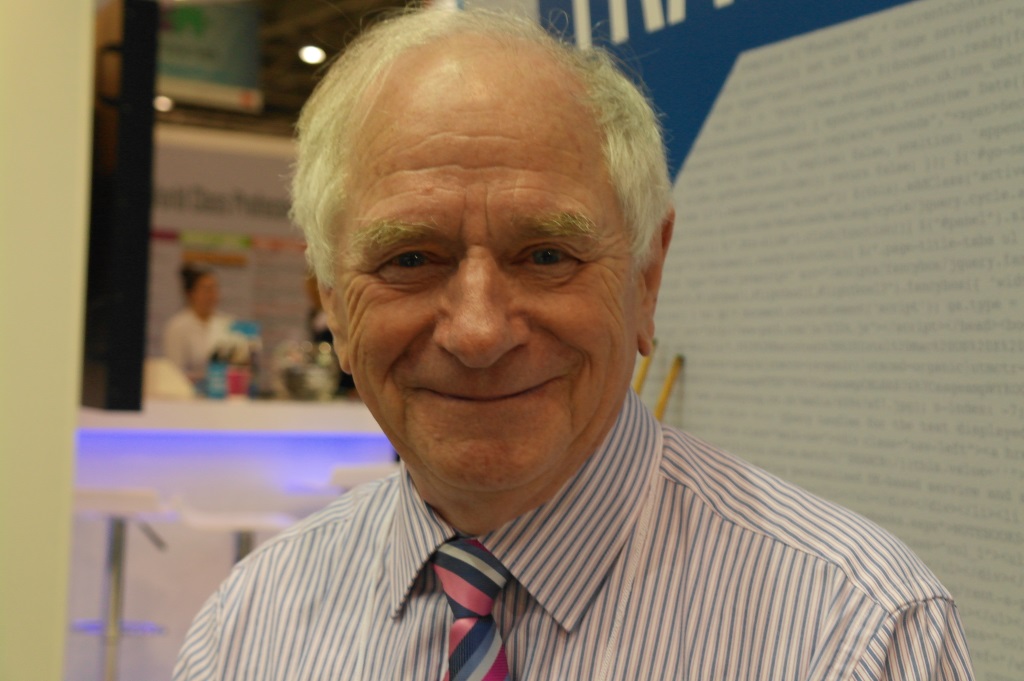 The Department of Mathematics is delighted to welcome mathematician and broadcaster Johnny Ball to City for a lecture on the wonders of maths from the ancient Egyptians to the present day.

Johnny will discuss Russian Multiplication and how it links directly to ancient Egyptian maths and the binary system which empowers all our communications technology today.

He will feature Hippocrates (but not the Medic) who was arguably more important than Euclid, in first writing a book called "The Elements", along with Archimedes and the Chinese mathematicians that followed him.

Johnny will exaplin why Eratosthenes' measurement of the earth’s size was right, but questioned, which is why Columbus found the West Indies, but didn’t know he was actually half a world from where he thought he was.

Art and architecture will also feature as the major cause of the renaissance with Brunelleschi and Da Vinci’s discovery of mathematics which turned him into a maths anorak.

Johnny will close his talk with Newton, who alone with the books of Galileo and Kepler, discovered the mathematical system that explains gravity and planetary motion, and how it could be taught in a far simpler and understandable way - even in verse?

This lecture will be suitable for families including older children. All children under 16 must be accompanied by an adult.