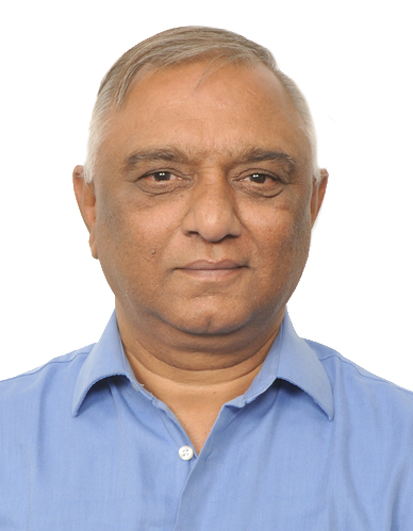 - America Relations (1942-62): Rooted in the Liberal International Order. He will present India’s encounter with the post-war hegemon and address why America occupies limited space in India’s postcolonial historiography. He rejects the conventional orthodoxy that assigns a limited role to America and challenges narratives which neglect the natural asymmetries and focus on discord and differences to define India-America relations. He provides a fresh perspective that indicates a deeply embedded Indo-US strategic relationship in which China looms large. He argues that both India as well as America’s reticence on the depth of their bonhomie in the Nehru era resulted from the political and strategic compulsions imposed by the arrival of communism in China.

Power asymmetries shaped the early diplomatic engagements between India and the US. The American dealings with India, in the 1940s, were guided by the compulsions of saving China from Japan and later in the 1950s by its experience of ‘loss of China’. Nehru was considered to be America’s best bet against advancing communism in Asia. However, the American establishment was careful not to weaken the nationalist forces in India by making Nehru look resemble Chiang Kai-shek, Bhardwaj argues that India’s movement towards the Soviet Union and away from China in the mid-1950s was not antithetical to American strategy focused on causing the Sino-Soviet split. He argues that both India’s support to American covert operations in Tibet and the 1962 Sino-Indian war aided the process of Sino-Soviet split.

About the Speaker:
Atul Bhardwaj is a strategic affairs scholar. He is currently Hon. Research Fellow in the Department of International Politics, City, University of London and an Adjunct Fellow, Institute of Chinese Studies (ICS), New Delhi. He writes a regular column on strategy in Economic and Political Weekly. He has a Ph.D. in history from Ambedkar University, Delhi. He is a former Indian Navy officer, holds a graduate degree from National Defence Academy (NDA) Pune and a master’s degree in War Studies from King’s College, London. He has been a Senior Fellow, Indian Council of Social Science Research and Research Fellow at the Institute of Defence Studies and Analyses New Delhi. He is a member editorial board of  the Maritime Affairs Journal of the Maritime Foundation of India.

Light refreshments will be available following the talk.