The Department of Music in the The School of Arts and Social Sciences welcomes Larson Powell as part of its 2019-20 Research Seminar Series. The seminars are open to all - no registration necessary.

The field of film music studies has shown a steady growth in publications, yet remains difficult to define.  David Neumeyer notes in the The Oxford Handbook of Film Music Studies that “film music studies do not constitute a distinct and separate discipline.  They are, instead, a node between disciplines.”  Thus “film studies scholars have begun to bypass the modes requiring highly specialized musical knowledge and jargon by moving toward sound studies.”  While film music’s embedding in the technological context of reproduction wed to image requires a broadening of method, the loosening of links to musicology can lead to imprecision.  My talk will look at a number of aspects of film music theory, including some inconsistencies in “critical” perspectives and problems in defining the field’s object. Could semiotic approaches, linking to topic theory or rhetoric, offer a possible clarification? 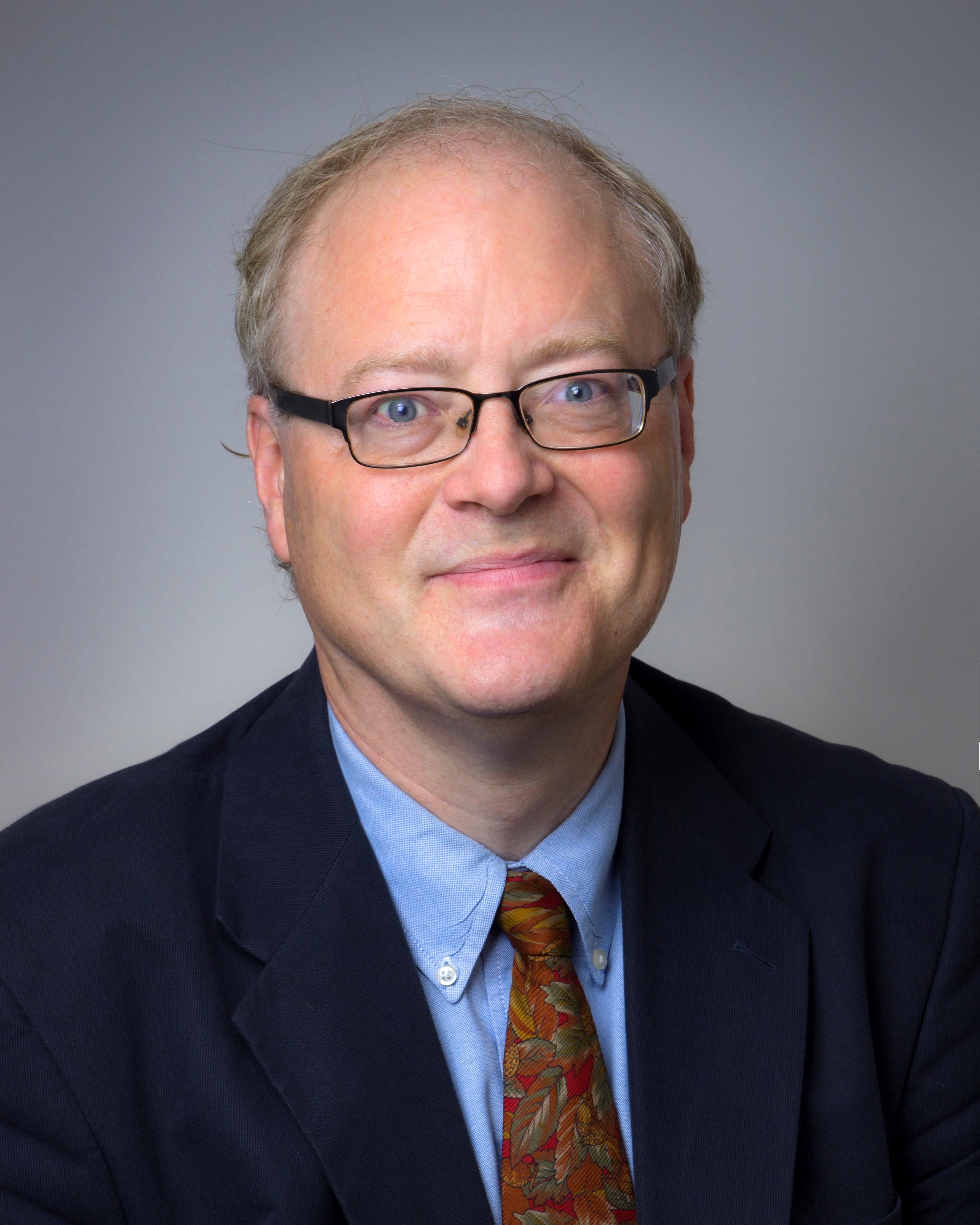 Larson Powell is Professor of Film Studies at the University of Missouri, Kansas City. His first book was on modern German literature of nature (The Technological Unconscious, 2008); a second was on post-1945 electronic media art (The Differentiation of Modernism, 2013), and a third on East German film maker Konrad Wolf is forthcoming in 2019.  He has edited two volumes, one on German television and one on classical music in the GDR.  He has published and lectured in Europe and the US on German film and literature, media theory, and film sound, as well as on musicology and the aesthetics of modernism, with a special focus on Adorno.  Current projects include a book on German-Eastern European relations in film and literature, and a book of music essays.  Other teaching and research interests include psychoanalysis and comparative literature (French, Russian, Polish, Swedish), and Eastern European and Scandinavian film.  He was a visiting DAAD-Universitätsprofessor für Filmwissenschaft at the Johann-Gutenberg-Universität Mainz in 2016.