Join us to hear Mr Richard Sharp present his views on the central bank independence in monetary policy.

The case for central bank independence in monetary policy is well established internationally. In the UK, this power was delegated to the operationally independent Monetary Policy Committee in 1997. Numerous countries in the world have followed the UK example and now have similar structures in place, with a proven track record of improved inflation targeting.

In the area of financial stability, independence is still a new idea. The UK remains 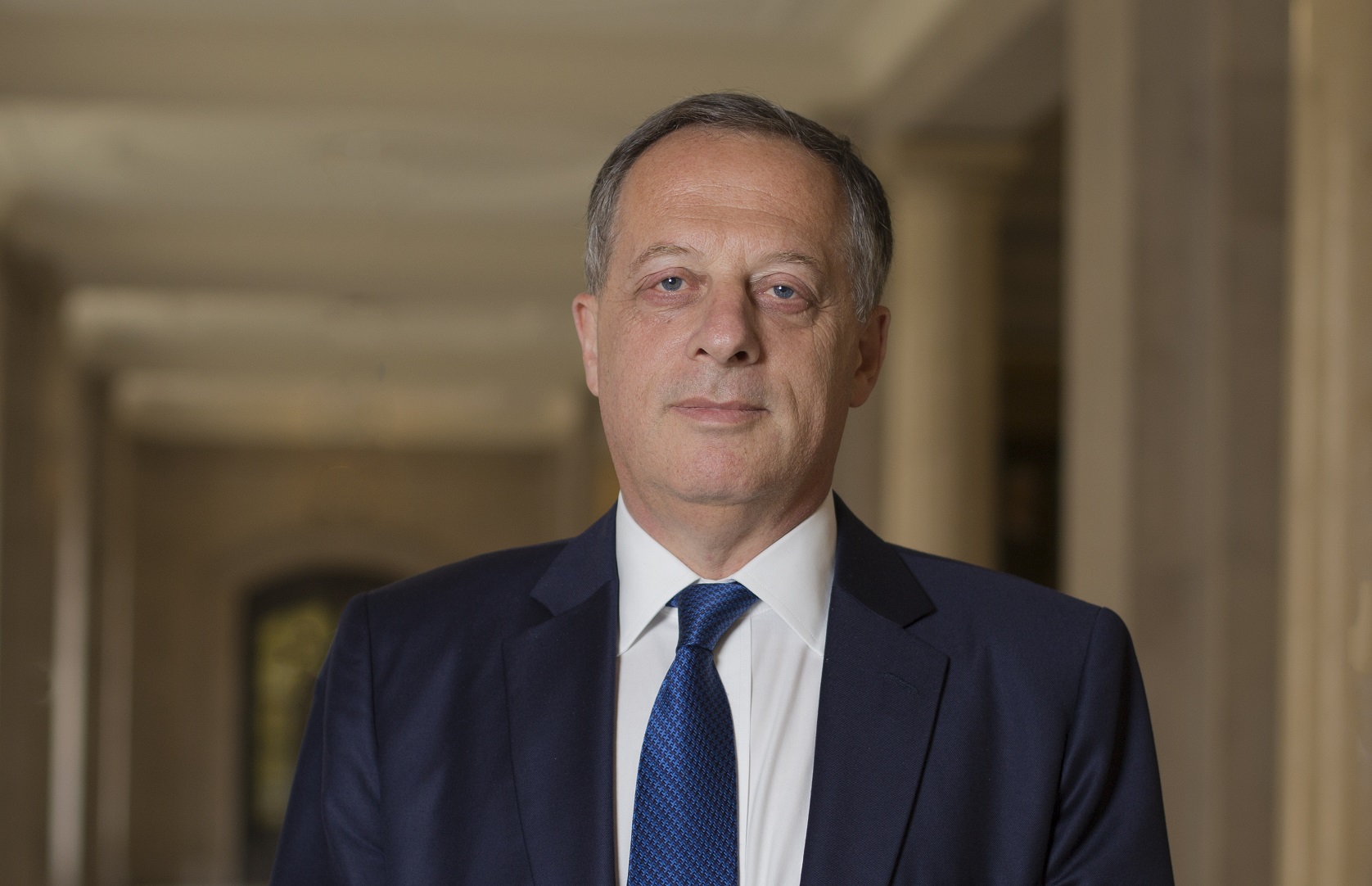 one of the few states of the world, which, with the creation of the Financial Policy Committee six years ago, delegated powers over macroprudential tools to an independent committee. Richard’s speech will explore the trade-off between the benefit of an independent regulator resisting short-term temptations, and any problems associated with delegating polices with important distributional implications to an unelected committee. In exploring the topical debate, Richard will also provide some of his personal insights of the FPC itself from his perspective as an external member.

We're looking forward to welcoming you to the event.