Please note the room change, this event will now take place in A110

Admission Price: Places are free but limited, please email maja.zarkovic@city.ac.uk to RSVP if interested in attending

A host of unique legal questions were raised in the aftermath of the UK’s referendum result where the electorate voted in favour of leaving the EU on the 23 June 2016. Since then, the UK government has been negotiating a withdrawal agreement, with citizens’ rights protection playing a key role in the discussions since the beginning. However, opinion has been split as to whether the UK and EU have indeed struck a fair deal for citizens, with arguments that citizens have been used as bargaining chips throughout the process to achieve a deal. As negotiations progressed towards the original mandated date of withdrawal, 29 March 2019, various schemes emerged to handle post-Brexit immigration of EU citizens in the UK and reciprocal arrangements for British citizens in the EU. This is now reflected in the EU Settlement Scheme, which was rolled out on 30 March 2019 after three phases of beta testing, the Immigration and Social Security Co-ordination Bill which is currently making its way through the Houses of Parliament, and the reciprocity agreed with EU Member States as to British citizens in the EU.

This event seeks to analyse the state-of-play of immigration in Brexit Britain, faced by the challenges that governance brings of almost 4 million individuals who have previously not needed governing. It gathers views from policy and legal practice to explain the current state of immigration in the UK post-referendum, will then hear views from the ground of experiences of applicants to the EU Settlement Scheme through organisations representing citizens applying for settled status and then evaluate the academic viewpoint of the Brexit effect on citizens’ rights. Bringing this network together is intended to inform the debate on citizens’ rights, and exchange different forms of knowledge during a crucial time of change for all those affected.

This event is funded by a grant from the Higher Education Innovation Fund (HEIF) awarded to Dr Adrienne Yong at The City Law School.

For more information about the day, download the event programme. 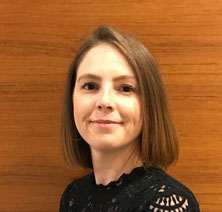 Hannah Wilkins is a Senior Library Clerk in the House of Commons Library, specialising in immigration and asylum law and policy. The Library is an impartial and independent research service which provides information for Members of Parliament of all parties and their staff to support them in their parliamentary duties. Hannah produces specialist briefings on a range of immigration and asylum issues, including topical and legislative briefings analysing the impact of Brexit on immigration and citizens’ rights in the United Kingdom, which are available through the House of Commons Library website. She also provides confidential briefings for Members of Parliament through the Library’s enquiry service. Prior to her role in the Library, Hannah worked as a solicitor in Australia representing asylum seekers in their applications for refugee status. She has a Masters in International Law from the University of New South Wales (Australia) and an LLB from Macquarie University (Australia).

Blanca recently joined the home Office’s EU Exit Immigration Strategy team working on the EU Settlement Scheme policy engagement unit, with a focus on businesses and community groups. Previously, she worked for the Ministry of Defence, where she was responsible for the development of the Armed Forces Reputation Tracker. Before joining the civil service, Blanca worked for one of the Prince Charles’ Charities Business in the Community, advising companies on their corporate social responsibility policies and strategies. 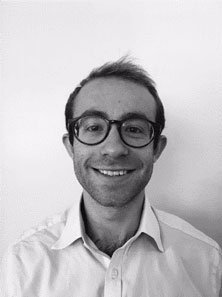 Paul joined the Immigration Law Practitioners’ Association (ILPA) as Legal and Parliamentary Officer in August 2018. His work is aimed at improving the immigration system for ILPA members and individual applicants alike. This includes heading up a project on the automated residency checks in the EU Settlement Scheme. ILPA and the Open Rights Group are collaborating on this project to identify and propose improvements to the checks, for the purposes of increased effectiveness, transparency, and to protect the status of the most vulnerable. Paul joined ILPA having previously worked for Just for Kids Law, Hackney Community Law Centre and the AIRE Centre. He studied Classics at Oxford before switching to law – undertaking the GDL here at City – then completing an LLM at Cambridge. 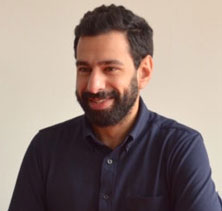 Christopher is the solicitor and director of Seraphus, a firm specialising in legal and policy advice relating to UK immigration, asylum and EU law. Seraphus is contracted as advisors to the EU Commission Representation in the UK, the EU27 plus EFTA embassies on UK immigration law and the EU Settlement Scheme. 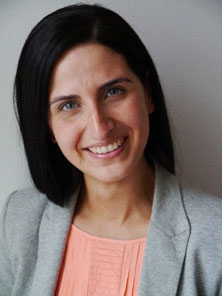 Nicole Masri is an immigration solicitor and Senior Legal Officer at the women’s voluntary organisation Rights of Women where she provides legal advice and assistance to vulnerable migrant women, delivers training on immigration law to professionals and engages government on law and policy issues affecting migrant women. Since April 2018 she has attended the Home Office’s ‘safeguarding user group’ addressing the needs of vulnerable people in the context of the EU Settlement Scheme. 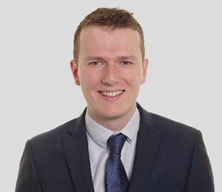 Ollie is a pupil barrister and Justice First Fellow at the Public Law Project. Before going to the Bar, he held research and teaching positions at Oxford University and the London School of Economics. He read law at Oxford University and has an LLM (International Legal Studies) at New York University School of Law. At NYU Law, he was a research assistant to Professor Philip Alston on his mandate as UN Special Rapporteur on Extreme Poverty and Human Rights and Professor Grainne de Burca on EU discrimination law. 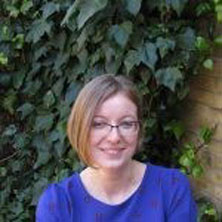 Kasia has an extensive experience in outreach, community engagement and project management. In the EERC, she is responsible for Home Office funded project aiming to deliver assistance and advice in the area of applying for EU Settled Status within the EU Settlement Scheme directed at the vulnerable, disadvantaged and isolated Eastern European members of the community in London and Home Counties, Midlands and East Anglia. She has a Master Degree in International Relations from Goldsmiths, University of London. Prior to that she graduated from Law in Poland. 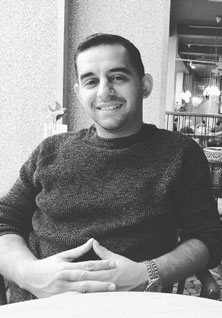 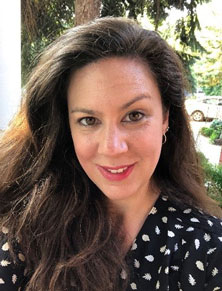 Michaela is Reader in the Department of Sociology, Goldsmiths and the lead for the research project BrExpats: Freedom of Movement, Citizenship and Brexit in the lives of Britons resident in the EU27. She is the author of The British in Rural France (2011), which was shortlisted for the British Sociological Association Philip Abrams Memorial Prize 2012, and co-author of Lifestyle Migration and Colonial Traces in Malaysia and Panama (2018) and The Middle Classes and the City (2015). She is currently Managing Editor of The Sociological Review, the longest-standing journal of sociology in Britain. Throughout her career she has been committed to engaging publics with social science research, through public speaking, broadcast and print media, podcasting, and contributions to educational resources. 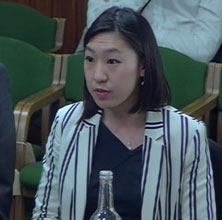 Adrienne is a Lecturer in Law at The City Law School, City, University of London, under the Institute for the Study of European Laws (ISEL) and is its Co-Director. Adrienne's research interests are in European human rights and EU citizenship, and her work currently focuses on considering the effect of the UK's withdrawal from the EU on human rights protection of EU citizens. Adrienne has been funded for a project that looks specifically at the effect of Brexit on the right to private and family life for EU citizens in the UK, and is now examining whether the EU settlement scheme is likely to unduly impact certain groups of applicants’ human rights as it is rolled out. Her monograph, The Rise and Decline of Fundamental Rights in EU Citizenship (Hart Publishing) was published in March 2019. 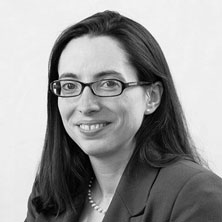 Madeleine is the Director of the Migration Observatory. She is a policy specialist focusing on the impacts of migration policies and the role of migrants in the labour market. Madeleine’s research interests include labour migration, the economic and social impacts of migration policies, and immigrant integration. She has also done comparative research on government policies towards immigrant investors, immigration in trade agreements, and the recognition of foreign qualifications. Madeleine is a member of the Migration Advisory Committee, an independent panel that advises the UK Government on migration issues. She is also Chair of Migration Statistics User Forum, which brings together producers and users of migration data. In 2017, she received an MBE for services to social science. 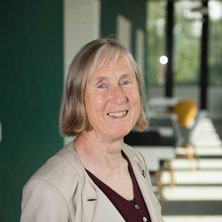 Sheona was a co-founding staff member of the Hammersmith & Fulham Community Law Centre in 1979, and from 2009 Principal Legal Officer of the Immigration Advisory Service, specialising in immigration, asylum and asylum support, taking a number of reported cases. She became Legal Officer at Rights of Woman, carrying out training and policy work for women, in particular women with no recourse to public funds. She joined Kent Law Clinic in September 2012, employed in a new Kent Law Clinic post funded by Unbound Philanthropy, Metropolitan Migration Foundation and the Samuel Sebba Trust. Sheona York focuses her research on issues arising from recent and current UK immigration policies such as the aim to reduce net migration, to discourage unlawful migrants through the ‘hostile environment’ and to deport foreign criminals. The main legal issues of interest are removability and statelessness, fresh claims for asylum and the effects on families of the narrowing interpretation of article 8 ECHR.