Criminology student, Sabreena, explains why she chose City and what she enjoys about the course. 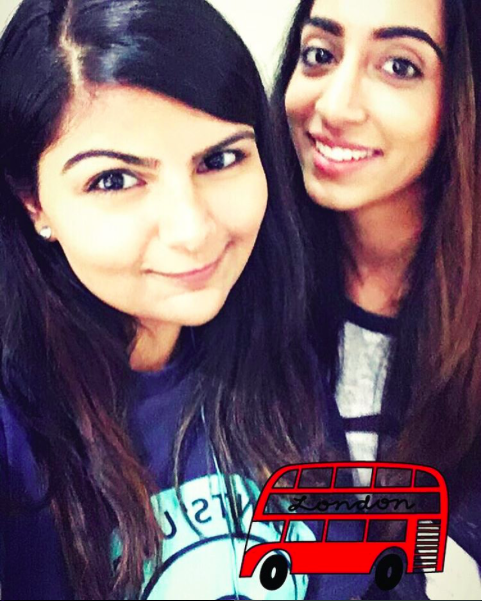 I chose city because its smack in central London which gives it its own metropolitan feel and it also has a good reputation. On a more academic note it was also the only school that offered criminology as a BSc which made me to go for it.

When I started I really wanted to get straight to the fun interesting criminology stuff but we had to start with basic core modules like ‘Statistics’ and ‘Introduction to sociology’ which is no doubt important, but maybe not as thrilling as you'd expect after you choose such a specific area you want to study. Really the course has proven to be very modern and structured in such a way you learn about not only historical but recent events especially those in Britain which is all new to me. Being an international student who's new to living in the U.K. I didn’t know about any of the famous cases such as that of Jimmy Saville (who FYI was an English celebrity accused of rape and child molestation -in case you're like me and didn’t know that) but I do remember during my second year the Oscar Pistorius case came up in class and I was so relieved because it was finally a case study I was familiar with because it was close to home (Oscar Pistorius is a South African Paralympian sentenced for murdering his wife. So living in Tanzania, which is very close, it was news everybody was talking about so for once I knew something about it!).

We also discuss issues such as modern day policing in and around London which is great because it gives you a sense of "I am living in London, studying criminology and I actually know what's happening out there, right now!" So it’s really great because the course gives you little snippets of contemporary criminology practice in London itself. I like the flexibility we get because, despite being a criminology student, under the School of Arts and Social Sciences I have gotten the opportunity to study plenty of psychology modules and even a law module -it just broadens my options and makes me more open minded to considering different options for further study.

Since moving to City the most challenging thing was actually just making friends, living alone and trying to find people I had things in common with. It’s a big culture shock moving somewhere new and I remember how scary the first week was (I was even too scared to go to my schools registration/induction day alone because I didn’t know a single person!). I had no idea what a course rep was, and even basic terms like 'module', 'Great hall' and 'Drysdale building' were the most confusing things ever and I felt like I was alone in feeling that way but as it turns out I wasn’t at all. And this is exactly why I have chosen to help the Students Union during Fresher’s week ever since, as we try our best to take that ‘scariness’ away from the first year students!