Benefits of an internship

One of the reasons I choose a degree in International Political Economy was that it gave me the choice of either pursuing a career in Politics or in Economics. The two subjects go hand in hand and I first realised that I wanted to combine them when I completed a two-month internship before starting university. The internship was in the Trade and Investment Department at the British High Commission, Colombo. During this internship I worked on a huge range of tasks, which included conducting extensive research on various upcoming infrastructure projects in Sri Lanka, project managing the Women in Business Management Campaign as well as organising large-scale events for Barclays Bank and the British Business Group. Additionally, I worked alongside key political figures at the Commonwealth Heads of Government Meeting 2013. This experience provided me with a practical insight into various perspectives and opinions over crucial issues from an array of important representatives from diverse nations. This internship, peaked my political interest and thus I decided it would be an interesting opportunity to work a key constituency during the General Election in 2014 in Britain. So, I decided to work at Westminster North Conservatives. 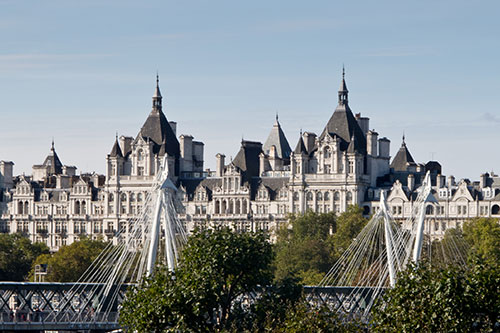 At Westminster, North Conservatives the sort of work I did involved communicating and assisting with the Local By-Election Campaign of Westminster North Candidate Wilford Augustus. Additionally, I was responsible for the local field operation including the deployment of a range of campaign techniques -including organizing traditional doorstep, telephone campaigning, speech writing and producing policy briefs. I was also asked to deliver extensive quantitative and qualitative research on various upcoming projects in the United Kingdom as well as key issues affecting Westminster North, helping to formulate political responses and campaign strategy. Overall it was a great thing to be a part of. To get to see politics in action really brought the theories I knew to life. 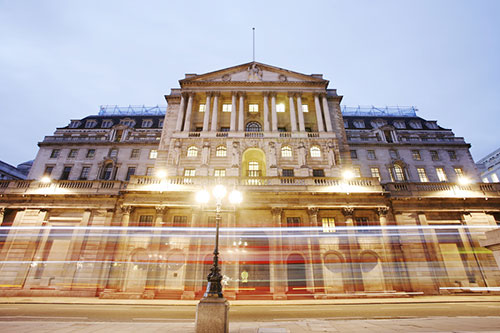 Having already done a summer internship at Westminster North Conservatives I wanted to get more experience in financial affairs. Whilst, going through the application process the City Careers Service helped me by checking my CV and cover letter, conducting mock interviews as well as giving me useful interview tips. Because of this, I was able to secure a first-year summer internship with the Bank of England which I found whilst looking researching internships on their website. What was different about the internship at the Bank of England from all the others was that it looked at both sides of the coin. The internship ran for 8 weeks and I was based in the city of London. Whilst, being the most rigorous internship of the lot, it was in which I learnt a lot about the UK economy and where I could apply a lot of the knowledge I had accumulated during University in to the real world. Additionally, the experience was made even more interesting as it was just as the UK had voted to leave the EU. So there were many plans being put in to place for the consequences of that.

In my opinion, I believe that work experience whilst not vital to securing a job, is a great opportunity for students like us to gain hands on experience in the field we are considering going in to. Furthermore, it is a great learning opportunity as you have the ability to learn from professionals in the industry. For me, it helped me make up my mind as to which field I am more passionate about. I’d encourage you to take advantage of the many opportunities available to you at University. City’s careers service is great so don’t forget to go and say hi!