The Board's focus and responsibility is the enhancement of the alumni network and experience in New York City and the surrounding area. The Board's current priorities are the organisation of appealing events, growing the number of alumni who attend and participate in the wider alumni community, and also reaching out to potential new students through send-off events. Through these events we seek to build an even more meaningful and resilient alumni community where networking is a powerful benefit of graduating from City, University of London and Cass Business School. 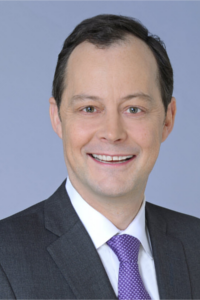