My research examines the history of the European integration process and the role of the Greek and Greek-Cypriot press in the construction of European public sphere and European citizenship. With particular focus on the first decade of the century (2002-2009), I am examining certain historical EU-related events that took place in Greece and Cyprus that had social, economic and political value and influenced each of the aforementioned countries European pathway. 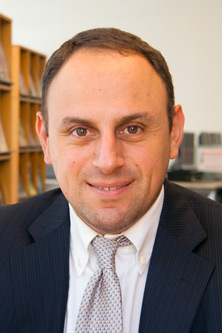