Ferdinand David (1810-1973) was 19th century musician from Germany, who is primarily known as a virtuoso violinist and, to a lesser extent, as a composer. Recently, in 2009, a collection of his manuscripts was discovered by Clive Brown. This discovery provides a new insight into David’s musical knowledge, as well as his performance style. Indeed, it is becoming common that the musical style of the nineteenth century is now being examined through lesser-known works, such as David’s. This study, based on existing and newly-discovered information, aims to investigate the performance aesthetic of Ferdinand David in the context of the historical violin playing. 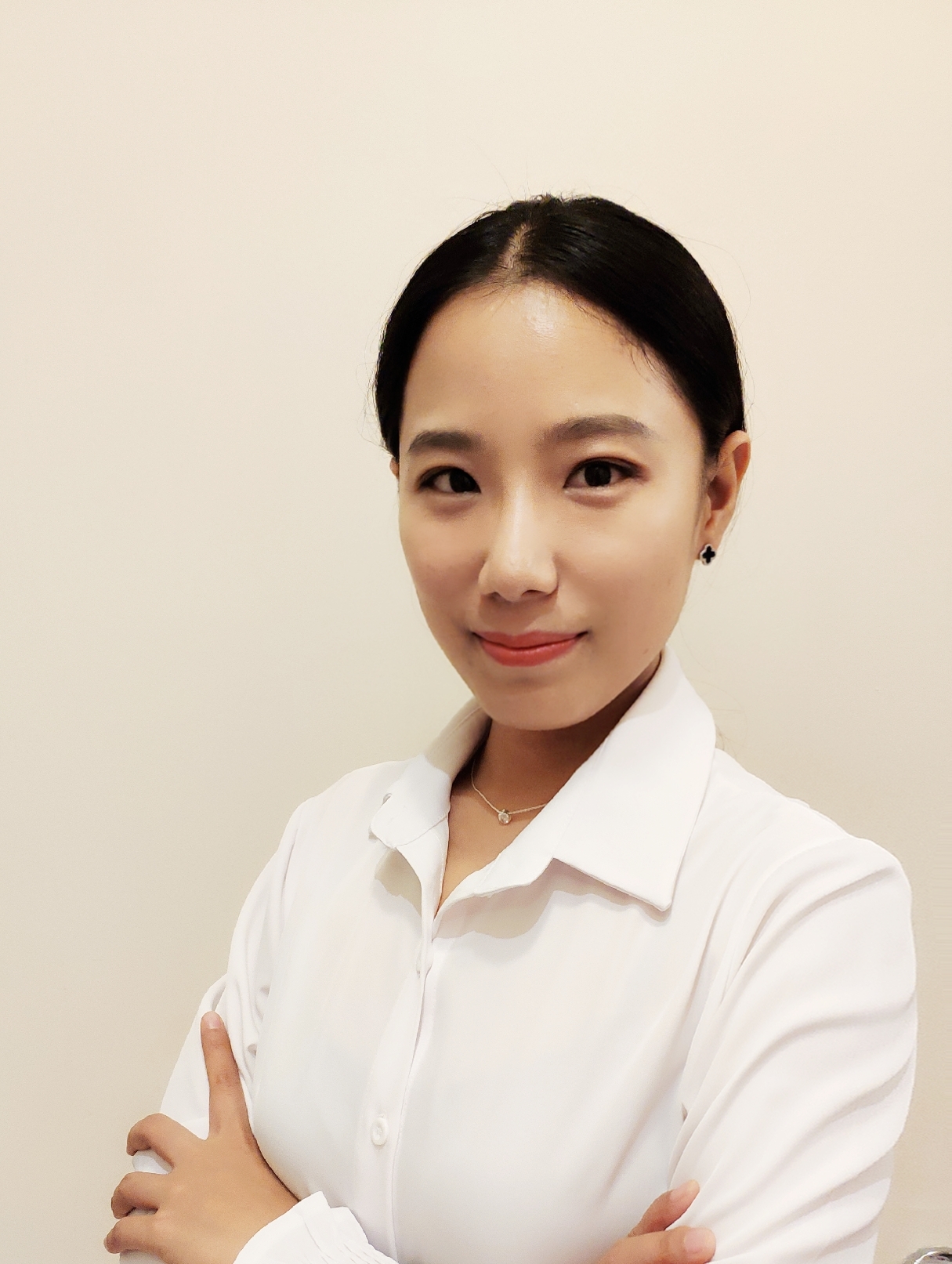