The late piano music of Franz Liszt has a unique place in the development of tonality during the second half of the 19th century. The forward-looking features of the works from the last years of his life - his avoidance of structural cadences and harmonic completion, use of symmetric scales and chords, occasional harsh dissonances – make the analysis of this repertoire problematic, especially with established methods such as Schenkerian, functionally tonal or Roman numeric analysis. I will aim in my study to shed new light on understanding this fascinating music by applying the more newly developed Neo-Riemannian theory in combination with some of the older analytical tools to it. In this way both overarching tonal frames and local purely chromatic harmonic shifts can be taken into account, in order for a deeper understanding of Liszt’s most modern harmonic language to be achieved. 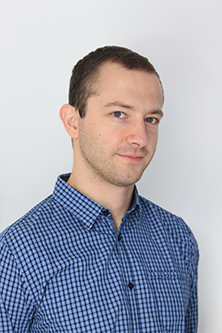