Nikolay Medtner was one of Russia's leading, early-20th-century composers, who spent the latter part of his life in the UK. He wrote mainly for the piano, and although he performed and recorded, and was considered a prominent composer while he was resident in the UK, his wider renown in the West was limited. Edna Iles was an English pianist and Medtner's last pupil. She took numerous notes during and immediately following her lessons and, in 1997, donated all of her Medtner-related materials to the British Library. She was the only Medtner student to leave systematic written evidence of his pedagogy. Alexander's research assesses the new light her lesson notes shed on our knowledge of Medtner's teaching methods and his pianism.

University of Bristol, UK, 2015 - ‘New Light on Nikolay Medtner as Pianist and Teacher’ 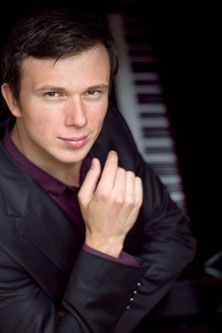