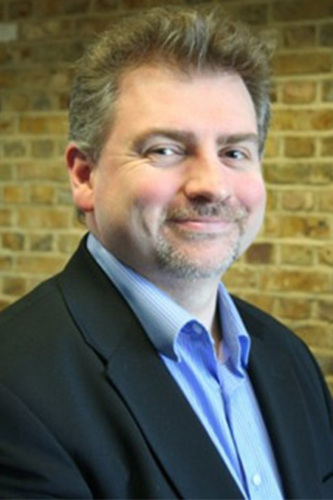 PhD Title: The use of social media and disintermediated communication by politicians and the impact on the fact-checking, gate-keeping and agenda-setting functions of political journalism

The ways in which political actors communicate with electorates are changing and having unpredictable impacts on political journalism. Increasingly Facebook, Twitter and Snapchat are the places in which political campaigns are won and lost. But as politicians begin to curate their own audiences, how do political journalists ensure fairness, balance and accuracy in their coverage? It has become axiomatic to say elections have moved into a post-truth environment and that the echo-chamber effect means increasing polarisation of opinion, but what does that mean for the democratic process? This project will undertake a quantitative analysis of the use of Facebook and online video during the UK’s 2015 General Election and the Labour party leadership campaign of 2016. It will also feature a range of qualitative interviews with political actors and political journalists.