PhD Title: An analysis of defamation law in Caribbean and how it affects the practice of journalism.

In 2016, all 16 independent Caribbean states maintain some form of punishment for defamation. All of these states carry the possibility of at least one year of jail time. In some, journalists can be put in prison for five to seven years.

Many civil and intergovernmental organisations see these laws as a way to stamp out government criticism by intimidating journalists. How can journalists do serious investigative reporting when there is an opposition to FOI and potential threat to their lives? These laws are seen by many as an insult to democracy and incompatible with the notion of free speech.

Simultaneously a pattern has emerged as part of the media rhetoric from government bodies; journalists need more training as well as regulation.

This research seeks to outline a balanced case for the repeal of defamation laws in the Caribbean.

Trinidad Carnival: back to the future

ttff shares: Film in Focus: Dreams in Transit and Trafficked

Making an Impact for Peace

A Voice for Female Empowerment

Rum Talk: A Diary of the Trauma of Caroni

University of Toronto at Scarborough – Office of the Principal 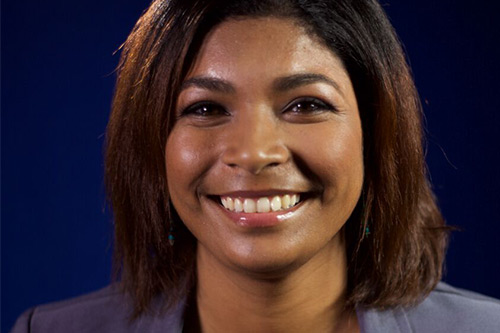